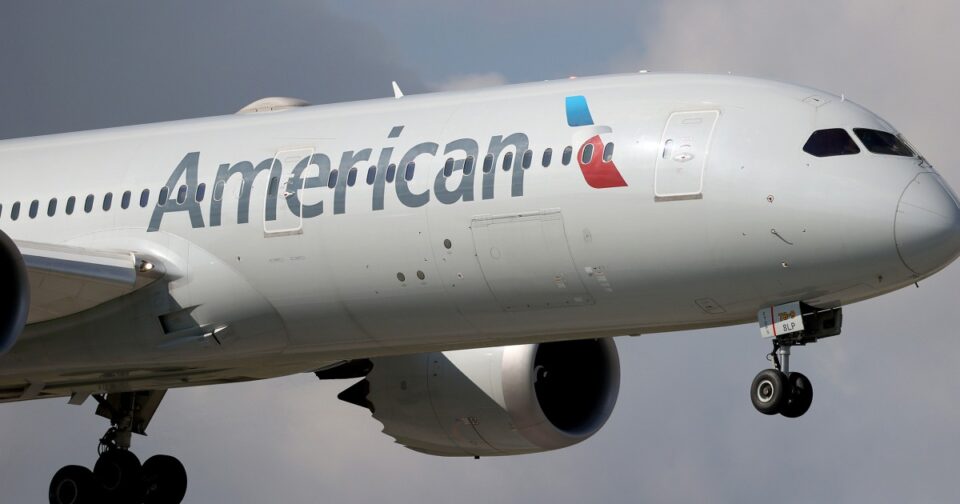 A traveler was apprehended Tuesday after reportedly entering the cockpit of a Miami-bound plane at a Honduras airport and causing damage, American Airlines said.

The airline said the flight deck of the Boeing 737-800 was open when the unidentified person went in. The person was apprehended with the help of employees onboard and ultimately taken into custody by law enforcement.

“We applaud our outstanding crew members for their professionalism in handling a difficult situation,” American Airlines said.

Another plane was ordered to complete the journey, and the new flight was scheduled to depart at 9:30 p.m.

There were 121 customers and six crew on board the original flight, the airline said.

Flight tracker FlightAware indicated that the American flight from Honduras to Miami is scheduled about once a day.

Law enforcement fatalities spiked in 2021. Covid-19 was the leading cause of death.