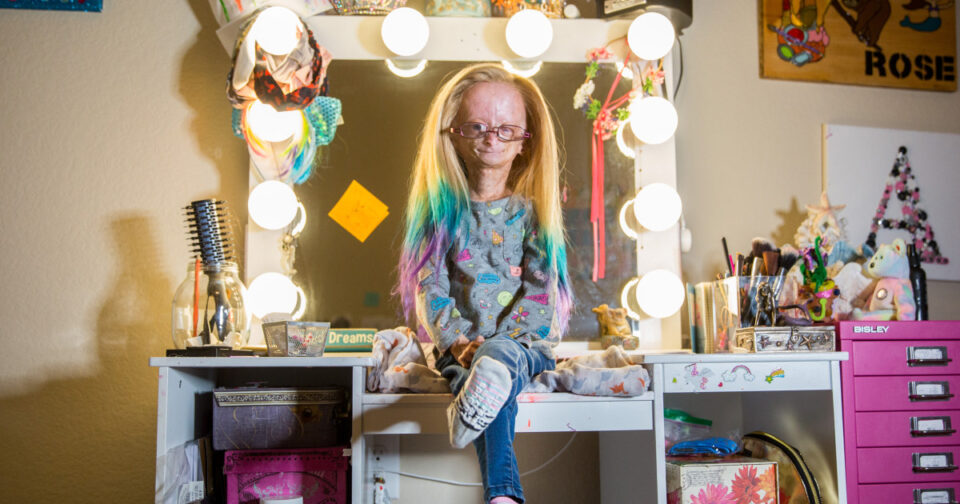 Adalia Rose Williams, a social media star who documented her life with an early-aging disorder, died on Wednesday, according to posts on her social media accounts. She was 15.

“January 12, 2022 at 7pm Adalia Rose Williams was set free from this world,” a Wednesday post on her Facebook and Instagram accounts read. “She came into it quietly and left quietly, but her life was far from it. She touched MILLIONS of people and left the biggest imprint in everyone that knew her.”

The post continued: “She is no longer in pain and is now dancing away to all the music she loves.”

Williams — who amassed a total of more than 15 million followers on Instagram, Facebook and YouTube — was known for her bright personality, sharing videos about makeup tips, her life and her family members.

Her mother, Natalia Pallante told The New Zealand Herald in 2018 that Williams was diagnosed with Hutchinson-Gilford progeria syndrome when she was about 3 months old.

The rare genetic disorder, also known as progeria, causes children to age more rapidly, including symptoms like delayed development and alopecia (hair loss), according to MedlinePlus.

At any given time, there are only about 400 children in the world living with progeria, according to The National Organization of Rare Disorders.

Many fans and followers, including fashion designer Michael Costello, mourned the loss of Williams on social media and extended their condolences to her family.

Costello, who created a set of custom-made dresses for Williams in 2019, wrote that his “heart is broken.”

“Adalia has been so special to every single person that she met,” Costello wrote in a post on Wednesday. “She was an angel.”

Williams’ family did not immediately respond to a request for comment on Friday.

Biden officials divided on message over N95 masks for all