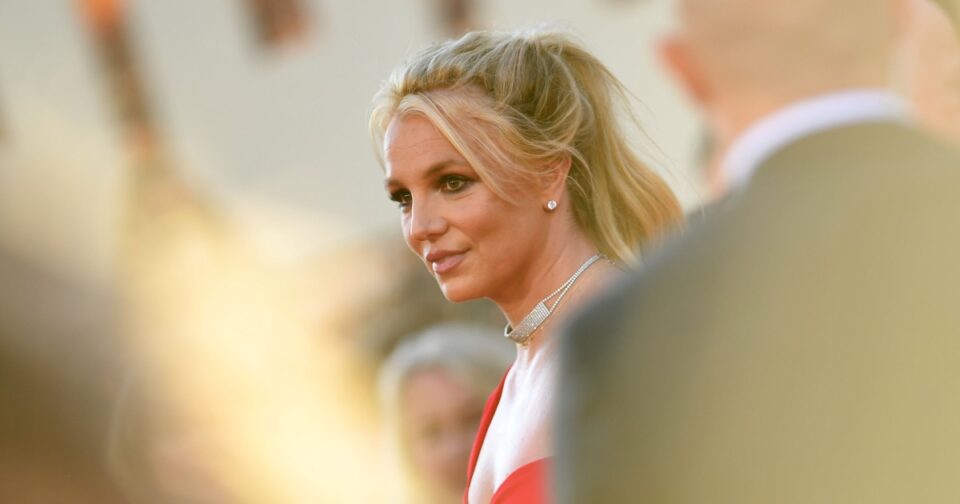 Britney Spears on Thursday blasted her sister’s comments in a recent “Good Morning America” interview, saying it bothered her that her behavior was described as “out of control.”

Spears, who said she is sick with a fever, rebutted comments by her sister, Jamie Lynn Spears, that her behavior was erratic before her 13-year conservatorship, which a judge terminated in November.

“She was never around me much 15 years ago at that time… so why are they even talking about that unless she wants to sell a book at my expense,” Britney Spears wrote on social media a day after Jamie Lynn Spears’ “GMA” interview promoting her memoir, “Things I Should Have Said,” aired.

Jamie Lynn Spears also addressed her sister’s previous comments about her performances of remixes of Britney Spears’ pop hits. She said on “GMA” that she “didn’t understand” the problem.

Britney Spears elaborated on why she took issue.

“I know it may sound like a silly thing to most people but I wrote a lot of my songs and my sister was the baby,” Spears said in her statement Thursday. “She never had to work for anything. Everything was always given to her!”

“I do remember asking my sister why she did that when she knew I was waiting to change my show and her only words were, ‘Well, it wasn’t my idea …’ Hope your book does well, Jamie Lynn!”

It is the latest post in which Britney Spears has spoken out about how her family treated her, particularly during the conservatorship.

In promoting her memoir, Jamie Lynn Spears said that she tried to help offer her sister resources but that she “didn’t want to be part” of the conservatorship.

“I didn’t understand what was happening, nor was I focused on that,” she said. “I was focused on the fact that I was a 17-year-old about to have a baby. I understand just as little about it then as I do now.”

Britney Spears’ fans have criticized Jamie Lynn Spears for benefitting from the arrangement despite her comments about not being part of her older sister’s legal situation..

In October, the nonprofit organization This Is My Brave announced that it would not take donations from the proceeds of Jamie Lynn Spear’s memoir following backlash from #FreeBritney supporters.

Ben Affleck Says Armageddon Team “Made Me Fix My Teeth”