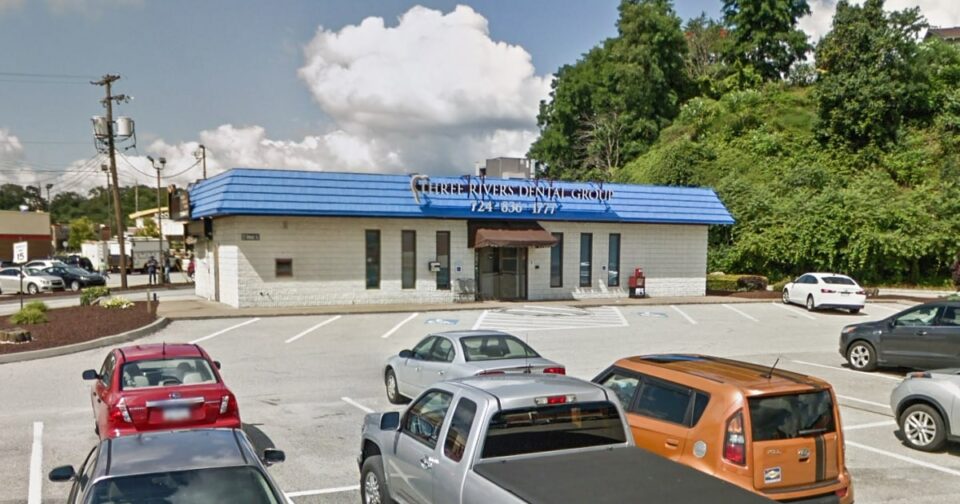 A Pennsylvania dentist gunned down his wife during an Africa hunting trip so he could collect nearly $5 million in life insurance and start a new life with his longtime mistress, authorities said.

Lawrence Rudolph, 67, was charged last month with mail fraud in connection to the alleged slaying of wife Bianca Rudolph on Oct. 11, 2016 during their safari in Zambia, according to a federal criminal complaint.

Bianca Rudolph died from a single shotgun blast to her heart while the couple was staying on hunting grounds at the Kafue National Park, authorities said.

“Lawrence Rudolph murdered his wife,” FBI Special Agent Donald Peterson wrote in an affidavit, “as part of a scheme to defraud life insurance companies and to obtain money and property from them through the false and fraudulent pretense, representation and promise that the death was an accident.”

A friend of the wife called the FBI on Oct. 27, 2016, and told agents the death was suspicious because Lawrence had allegedly been in a long-time extramarital affair with the manager of his practice, Three Rivers Dental in Pittsburgh, the complaint said.

Back in 2011, Rudolph posted Facebook images of himself proudly displaying a ram, elk and hippopotamus he had apparently killed.

Lawrence Rudolph told local police that his wife accidentally shot herself while packing a Browning 12-gauge shotgun into its carrying case, officials said.

He immediately moved to have her remains cremated in Zambia, which drew suspicion of the U.S. consular chief in Zambia, federal authorities said. The diplomat went to the funeral home with “two others from the embassy to take photographs of the body and preserve any potential evidence,” according to Peterson.

The consular chief described the wound “as being ‘straight to the heart'” and without any “gas burns or obvious tissue expansion” that would be expected from a contact wound, Peterson wrote.

FBI investigators also don’t believe the 5-foot-4 wife could have shot herself with the 3.7-foot-long Browning, according to Peterson.

Lawyers for Rudolph, who split his time between Arizona and Pennsylvania, could not be immediately reached for comment on Friday.

But in a court filing on Tuesday, demanding his release on bail, defense lawyer David Markus said the case has no merit. Markus cited the insurance payouts and Zambian police ruling Bianca Rudolph’s death an accident as poof of his client’s innocence.

“Refusing to accept this, Colorado-based FBI agents spent five years crisscrossing the country and traveling to Africa to come up with a nefarious narrative,” Markus wrote.

The defense is also objecting to the prosecution being based in Colorado, with Rudolph being jailed in Denver — 865 miles from his Phoenix home and thousands of miles from his family and business associated in Miami and Pittsburgh.

Rudolph filed a claim for one of the life insurance policies at a Colorado address, according to the FBI complaint.

The government does not view Bianca Rudolph as a potential victim in this case, but says the injured party is really a “foreign insurance conglomerate with a Colorado office,” according to Markus.

“Mrs. Rudolph had no connection to Colorado,” the defense lawyer wrote. “The government’s dogged concern for a multi-national insurance company belies its contention that confining Mr. Rudolph in Colorado does not unfairly hamper his defense.”

Rudolph faces up to 20 years behind bars if convicted.

An arrest warrant was issued for the dentist in December and U.S. Magistrate Judge Kristen L. Mix ordered him held without bail during a hearing on Tuesday of last week.