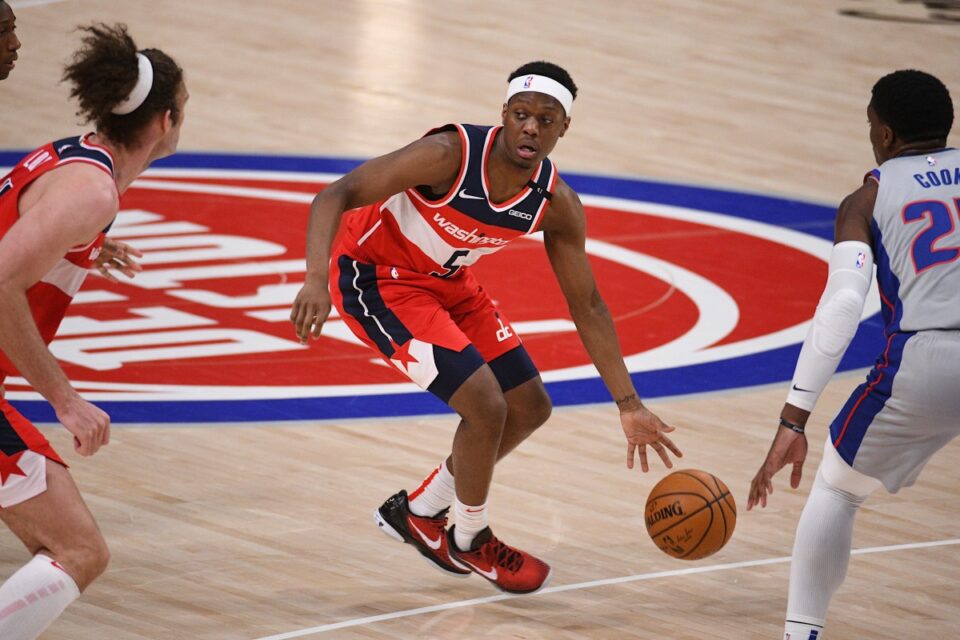 The Raptors 905 are really enjoying the reset starting undefeated and looking to stay that way against the Capital City Go-Go.

How about the Raptors 905 (3-0) getting things going after the standings reset with three straight wins? They will now be looking to keep that rolling against the Capital City Go-Go (2-1). The 905 are doing it with great defense and steady offense so far through three games. In their first 12 games of the season during the Winter Showcase, they gave up 99 points or fewer in three games. They have done that in two out of three games already.

How to Watch Raptors 905 at Capital City Go-Go today:

A big part of the 905’s play has come from Dalano Banton, who is playing outside of his mind with 27 points, 13 rebounds and five assists in his only game.

Around him, Reggie Perry is averaging 20.0 points and 13.5 rebounds per game with Isaac Bongo putting up 18.3 points, 11 rebounds and 2.3 assists per game. The team is coming together and if they can sustain the quality defense and team play, they might be in the running for the Eastern Conference crown this season.

On the other side, the Go-Go are also playing well in the reset so far.

They are led by Jaime Echenique’s 23.3 points and 8.7 rebounds per game with Kyree Walker adding in 20.7 points and 6.7 rebounds.

Rookies Isaiah Todd (16 points and two rebounds in one game) and Joel Ayayi (10.7 points, 9.7 assists and 6.7 rebounds in three games) are also looking good on the court.

Ayayi has really taken to a more playmaking role for the Go-Go, getting his teammates involved and finding his role on the team as the season goes along.

Cheese sold in the U.S. and Mexico recalled due to Listeria outbreak