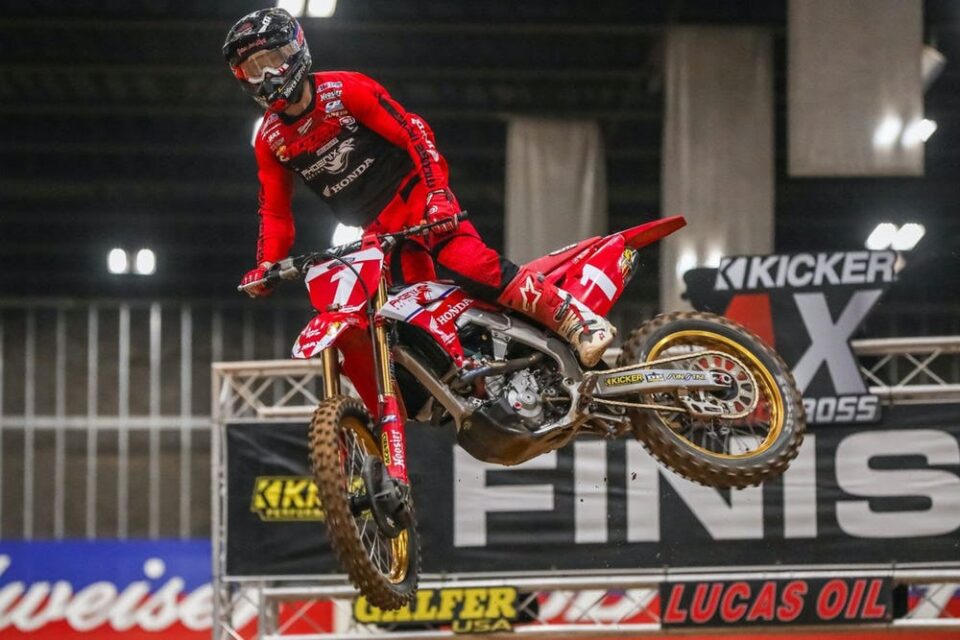 “We are thrilled to work with CBS Sports and provide race fans across the country with a national telecast of our 2022 series,” said Tod Hammock, founder of Cycle City Promotions, “it’s a great feeling knowing that no matter where they are, our fans will get to experience the excitement of Arenacross race action this year on the CBS Sports Network.”

CBS Sports Network, the 24-hour home of CBS Sports, is widely available through all major cable, satellite and telco distributors as well as via OTT streaming service providers YouTube TV, fuboTV, DirecTV and Hulu. Additionally, a live CBS Sports Network stream is available through CBSSports.com and the CBS Sports App by authenticating with select providers. For more information, including a full programming schedule, go to www.cbssportsnetwork.com.

The full airing schedule is as follows: