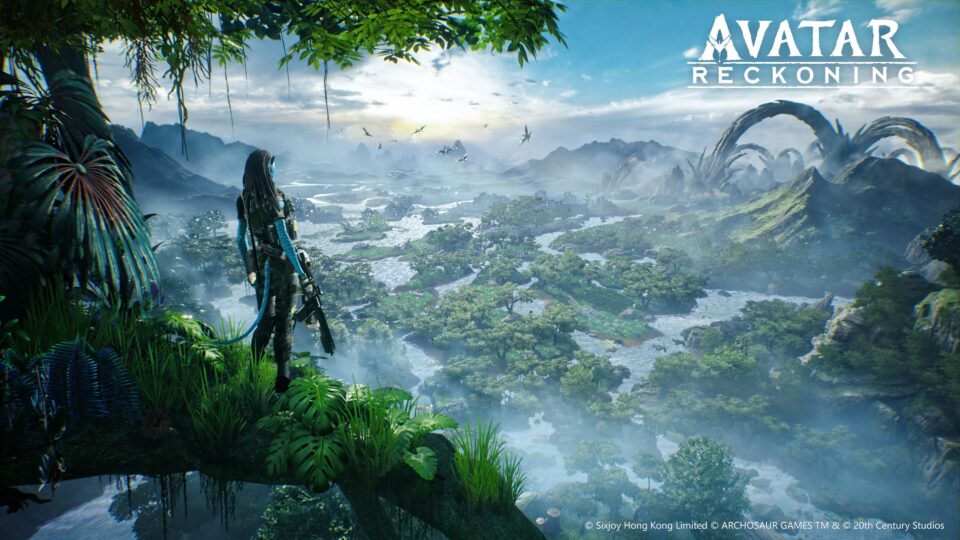 As of now, Avatar: Reckoning is set to debut this year on iOS and Android. It has been built for mobile from the start. There are no gameplay screenshots or any footage of this writing. We will likely learn more about Avatar: Reckoning in the coming months since it is scheduled to launch this year. Until then, check out the official website for Avatar: Reckoning here. You can sign up to be notified on the website for more information and an invitation on iOS or Android. What would you like to see in a mobile MMORPG set in the Avatar universe?