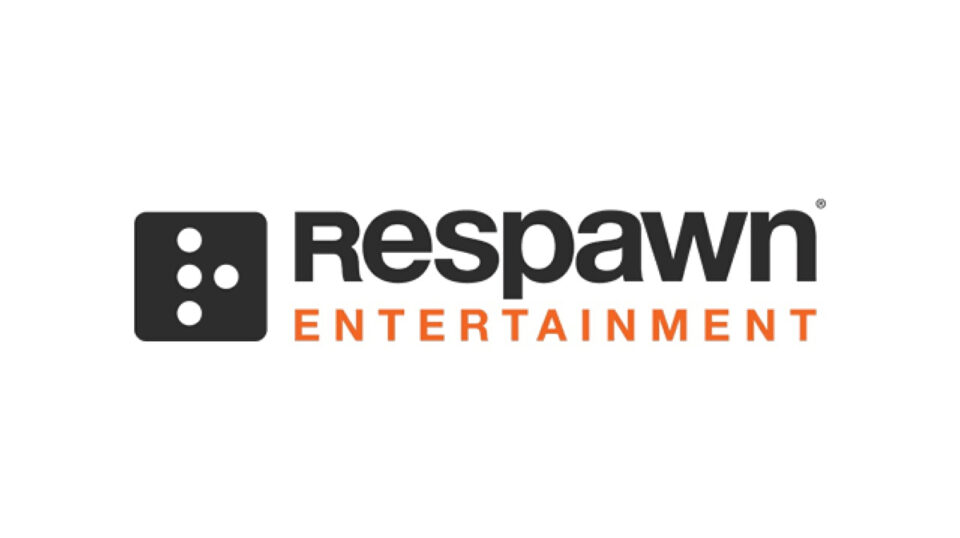 But it’s not a Titanfall sequel.

Respawn Entertainment is currently working on a single-player first-person shooter with a focus on mobility and style, according to a new report – but before irreversible excitement takes hold, it’s claimed the project won’t be a Titanfall sequel.

The report follows Respawn creative director Mohammad Alavi’s recent announcement he’s departing the studio after 11 year to pursue his “next adventure”. Alavi leading development of a “brand new single-player adventure” at the company, first mentioned in a job listing posted last year, and news of his departure prompted some to ponder the fate of the project.

According to VentureBeat’s Jeff Grubb, however, there’s no cause for alarm; work on the mysterious project – which is being developed alongside Apex Legends and a sequel to Star Wars Jedi: Fallen Order – is said to be continuing without Alavi, and Grubb has shared a few additional details on the title as part of his report.

As per Grubb’s sources, Respawn’s single-player adventure, said to have triple-A ambitions, will see the studio revisiting the first-person shooter genre one more, with its designers placing a particular focus on “mobility” and “style” as guiding principles.

However, while that description might immediately conjure images of a certain beloved Respawn franchise that fans have been hoping to see return for years – and that Apex Legends has referenced with increasing regularity in recent times – Grubb immediately dashes hopes, saying (much as the studio has insisted previously) the new project won’t be a Titanfall sequel.

Unfortunately, it may be quite some time before the developer is ready to reveal exactly what its latest title will be; Grubb says Respawn is still prototyping concepts for the game and will continue doing so for the next year. Only then will work begin on turning it into a final product.