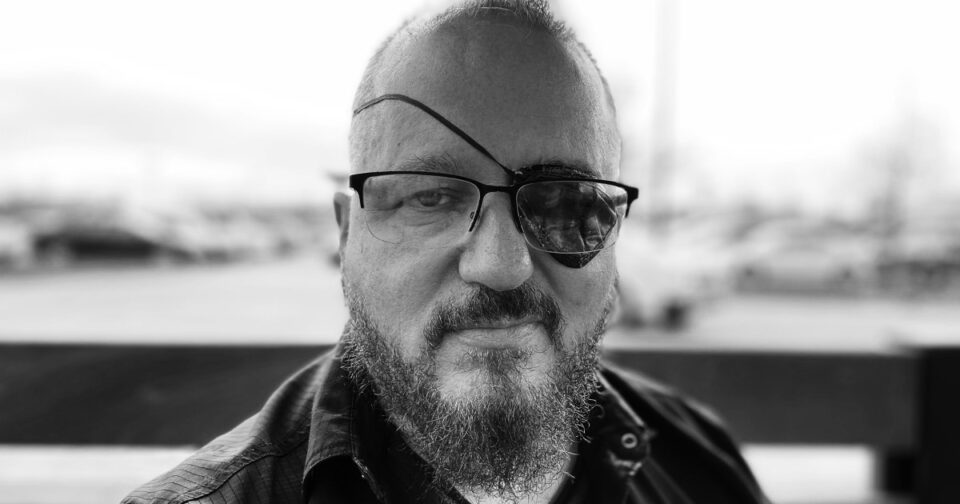 We’ve reached a turning point on the road to accountability for those who led the Jan. 6 insurrection, whether they stormed the physical congressional barricades or not.

On Jan. 13, the Justice Department indicted 56-year-old Stewart Rhodes, head of the extremist group the Oath Keepers, and 10 others whom prosecutors say were the tip of the spear of the Capitol riot. The monumental lead count of the 17-count indictment alleges that he and his co-defendants, along with unnamed others, were part of a “seditious conspiracy.”

We’ve reached a turning point on the road to accountability for those who led the Jan. 6 insurrection.

That crime is, in effect, treason’s sibling. Under 18 USC §2384, seditious conspiracy is an attempt “to overthrow, put down, or to destroy by force the Government of the United States, or… by force to prevent, hinder, or delay the execution of any law of the United States.” It is punishable by up to 20 years in prison.

This historic indictment creates an enormous incentive for the defendants to cooperate with the government and help fulfill Attorney General Merrick Garland’s Jan. 5 commitment to hold “all January 6th perpetrators, at any level, accountable under law — whether they were present that day or were otherwise criminally responsible for the assault on our democracy.” Four other Oath Keepers (at least) are already cooperating.

As a legal scholar and a former prosecutor who have been critical of the pace and seeming incompleteness of Garland’s investigation, we tip our hats to the attorney general for this enormous step forward. We also note below the further progress we remain hopeful of seeing.

There are three major respects in which Thursday’s indictment signals a pivotal moment. It confirms that the Justice Department believes the plotters of the Capitol siege specifically intended to overturn the election, prevent the lawful transition of power and shatter our democracy. In addition, the new conspiracy charge sends a message that the prosecutorial door to everyone involved in the seditious scheme has officially swung open.

Finally, it shows the Justice Department is indeed methodically working its way up the chain of command of what it believes to be an exquisitely organized, multipronged plot.

As to the first pivotal marker, the indictment establishes for the first time the Justice Department’s confidence that it can prove beyond a reasonable doubt the violence was meant to intimidate Congress to stop the certification of Joe Biden’s election. “The purpose of the conspiracy,” the grand jury has charged, “was to oppose the lawful transfer of presidential power by force, by preventing, hindering, or delaying by force the execution of the laws governing the transfer of power.”

Prosecutors say lead defendant Rhodes himself sent this message to other Oath Keepers on Christmas Day 2020: “I think Congress will screw [President Trump] over. The only chance we/he has is if we scare the s— out of them and convince them it will be torches and pitchforks time if they don’t do the right thing.”

Second, in complex cases of organized criminal activity, early conspiracy charges are generally preliminary steps in determining who else was leading the scheme. Beyond the 11 named Oath Keepers, the indictment specifically states that the seditious conspiracy involved “others, known and unknown.” In a conspiracy, those “others” need only have been involved in a single “overt act” and have shared its unlawful purpose to be criminally liable.

Third, the 48-page indictment flatly contradicts the Republican disinformation campaign that Jan. 6 was a spontaneous riot led by “a few bad apples.” The indictment sings a very different tune. Its specifics, and the details that may come out during trial are important because the false Republican narrative has taken hold with far too many citizens.

The 48-page indictment flatly contradicts the Republican disinformation campaign that Jan. 6 was a spontaneous riot led by “a few bad apples.”

The indictment alleges that as early as Nov. 22, 2020, a Florida branch of the Oath Keepers conducted a training in “unconventional warfare.” In December, the North Carolina chapter “held a training session that… focused on ‘vehicle operations, roadblocks, vehicle recovery, convoy operations… setting up hasty ambushes, and reacting to ambushes,” and how to “fall into formation when we assemble.”

Some co-conspirators, the indictment alleges, “also amassed firearms on the outskirts of Washington, D.C., distributed them among ‘quick reaction force’ (‘QRF’) teams, and planned to use the firearms in support of their plot to [stop the lawful transfer of presidential power.]” Prosecutors got ahold of messages detailing that “the Comfort Inn Ballston, in Arlington, Virginia” would serve “as the location of the QRF.”

The indictment even alleges a plan in case police closed the bridges between D.C. and Virginia, where the weapons were stashed: The conspirators were “working on procuring Boat transportation.”

Meanwhile, the indictment says that on Jan. 6, members “equipped themselves with… hard-knuckle tactical gloves, tactical vests, goggles, radios, chemical sprays, a paracord attachment, fatigues, goggles [and] scissors.” At the hour of attack, “Oath Keepers formed into two military style ‘stack’ formations to breach the Capitol,” including a formation, once inside, to breach the Senate chambers “in search of Speaker of the House Nancy Pelosi.”

So much for the “spontaneous riot” theory.

We note that the indictment tells us little, if anything, about a previous but partly distinct phase of the apparent plot — the bloodless coup attempt that took place from November through Jan. 5. That portion of the apparent conspiracy collapsed with then-Vice President Mike Pence’s refusal to cave to enormous pressure from Trump to reject or delay the certification of electoral votes.

As we have written elsewhere, the efforts by Republican politicians, lawyers and operatives to find corrupt but nonviolent ways to overturn the election results were “Plan A.” Its failure required “Plan B” — the Jan. 6 attack on the Capitol — as the fallback option to keep Trump in power. In recent days, multiple media outlets have added to the evidence of just such a Plan A by reporting on forged electoral slate certificates — almost identically worded and formatted — purporting to name Trump electors in seven states that he lost. The fraudulent documents were actually submitted to the National Archives in December 2020, but without the support of state governors or secretaries of state, they were ignored.

It appears that some Republicans hatched that unsuccessful national plan so that Pence might recognize “alternate slates” as a basis for disrupting or delaying the Jan. 6 certification. On Jan. 13, Michigan’s attorney general referred her state’s fake elector documents to the United States attorney, a referral likely bound soon for Garland’s desk.

And so, although we have criticized Garland in the past, we now applaud him, his diligent Justice Department attorneys and the FBI for demonstrating what fierce investigators and prosecutors committed to the rule of law can do. And we eagerly await his next steps. We continue to hope that the Justice Department will promptly and exhaustively investigate the pre-Jan. 6 coup attempt that came perilously close to ending America’s constitutional world — not with a bang but with a whimper.

For some who recently contracted Covid, an unexpected emotion: Relief

States of emergency declared in Southeast ahead of winter snowstorm