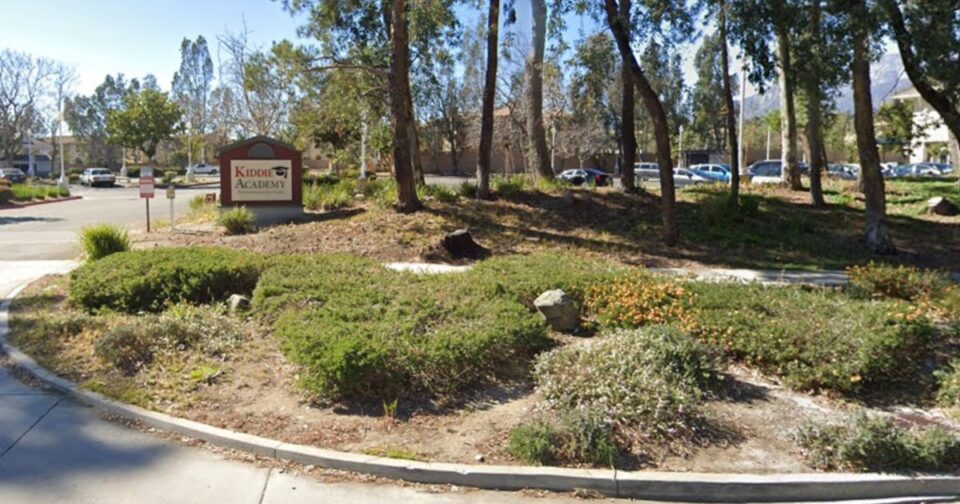 Two day care workers in California were arrested this week after an 8-month-old boy was hospitalized with a skull fracture, authorities said.

Rudie Megan Maldonado, 29, of San Bernardino, was arrested Wednesday on charges of child abuse and conspiracy, according to the San Bernardino County Sheriff’s Department.

Felicia Ann Ferra, 50, of Yorba Linda, turned herself in on Thursday after an arrest warrant was issued, according to the sheriff’s department. She was booked on the same charges as Maldonado.

Investigators with the sheriff’s office were called to the pediatric intensive care unit of Loma Linda University Medical Center on Sept. 4 for allegations of physical abuse, according to a department press release.

The victim was a baby boy who had suffered a skull fracture. Authorities said the baby attended the Kiddie Academy in Rancho Cucamonga where Maldonado and Ferra worked.

“At the conclusion of the investigation, Rudie Megan Maldonado and Felicia Ann Ferra were arrested for conspiring to conceal the victim’s injuries and neglect of the victim’s well-being,” the sheriff’s office said.

Kiddie Academy, a franchise with day cares and early learning centers in more than 30 states, did not immediately respond to a request for comment on Saturday.

A spokesperson told NBC Los Angeles that the Rancho Cucamonga location is “independently owned and operated.”

“We are aware of the serious allegations against an assistant teacher and the director of the Kiddie Academy of Rancho Cucamonga, California. We are committed to working with the franchise owners to ensure full cooperation with local authorities,” the spokesperson said in a statement. “As an organization, there is nothing more important than creating environments where a child’s intellectual, emotional and physical development flourishes. We remain committed to ensuring all franchisees maintain our world-class standards.”

Online jail records show that Maldonado and Ferra were released on bail. Authorities said there could be other abuse victims and urged anyone with information to come forward.