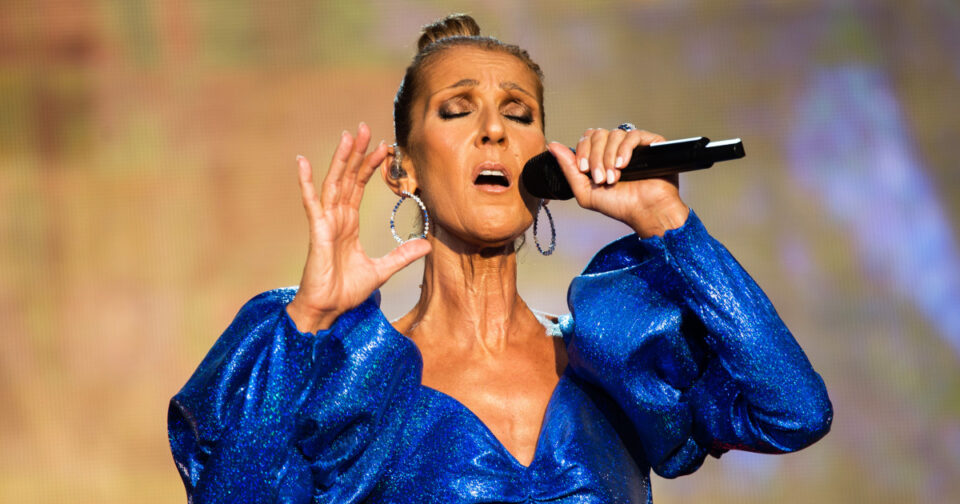 Celine Dion has canceled the remaining leg of her North American tour due to severe muscle spasms, according to a press release posted by the singer.

The “Courage World Tour” dates had been set for the beginning of March through late April.

“There’s a lot of organizing and preparation that goes into our shows, and so we have to make decisions today which will affect the plans two months down the road,” Dion wrote in her post. “I’ll be so glad to get back to full health, as well as all of us getting past this pandemic, and I can’t wait to be back on stage again.”

Dion wrote that she was moved by all the support she received in spite of the cancelation.

“Meanwhile, I’ve been very touched by all the words of encouragement that everyone’s been sending to me on social media,” she wrote. “I feel your love and support and it means the world to me.”