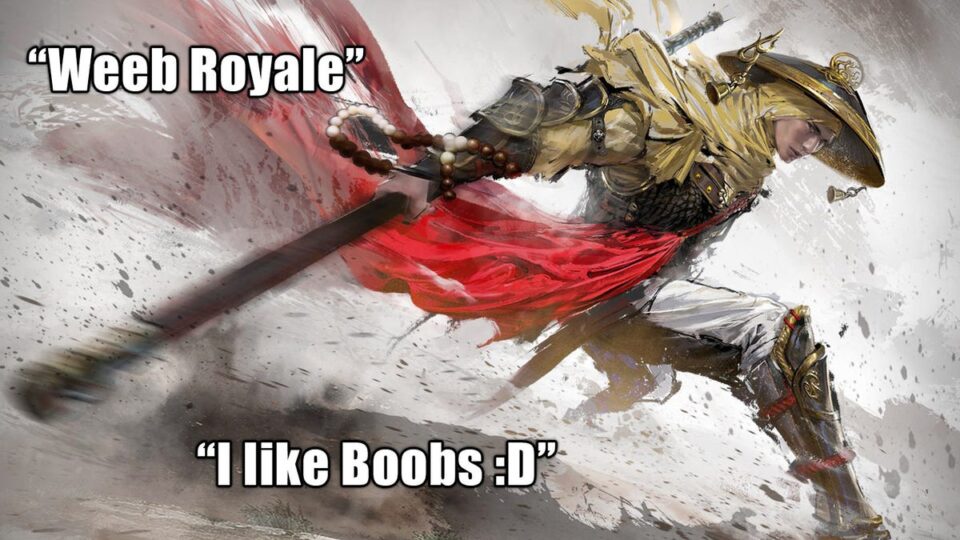 Naraka: Bladepoint, a multiplayer martial arts game by 24 Entertainment, sought to reimagine the artistry of battle through its parkour, beautifully designed characters, and competitive PVP battle royale. While the game flew under the radar of most mainstream gaming conversations in 2021, it recently landed a killer crossover with the legendary Bruce Lee, and features admittedly impressive theatrics within its competitive scene.

On the one hand, many players speak highly of the battle royale’s maneuverability, beautifully designed weapons and characters, and sound design in their reviews. On the other hand, players find the game’s laggy servers and the monetization of its plethora of downloadable content to be a source of ire. A balance of reviews leads to a balance of mind, at least for players on the fence deciding whether to try out a new game. Without further ado, here is Naraka: Bladepoint, boundless and unchained, as told by Steam reviews.