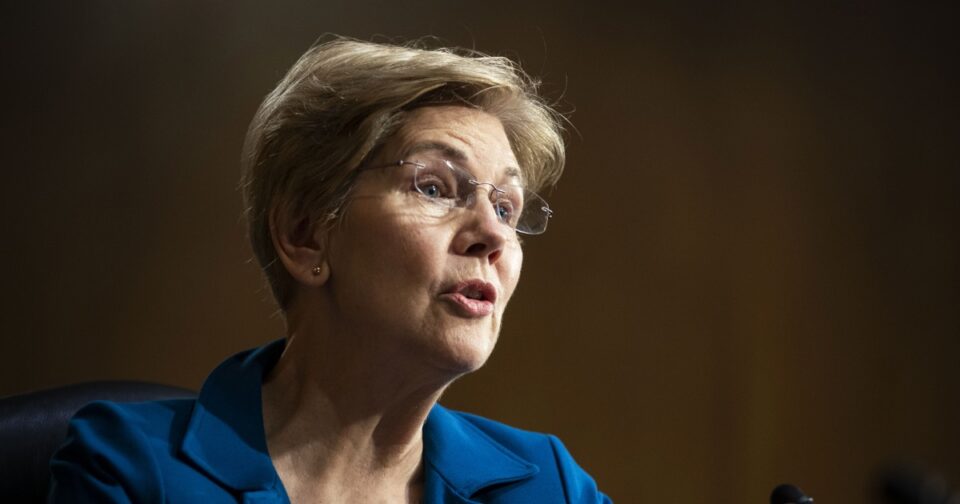 WASHINGTON — Three Senate Democrats are raising concerns with companies that develop online degree programs for universities over whether their recruiting tactics and tuition-sharing arrangements are contributing to high student debt loads.

“We continue to have concerns about the impact of OPM partnerships on rising student debt loads,” the senators wrote in the letter sent Friday. “The responses to our previous letters confirmed that OPMs often have tuition-sharing arrangements with universities, which commit an ongoing percentage of tuition revenue to the OPM to finance the start-up and ongoing costs of operating online degree programs.”

The companies often receive 50% or more of students’ tuition upon each agreement, which in turn may create a disincentive to lower costs, the senators said.

Millions of dollars in financial student aid go to online degree programs every year. But there is no consistent public disclosure of how many of those dollars are directed to recruiting, advertising and profit, rather than instruction.

In the letter, the senators asked the companies for information about the scale and logistics of online program operations and tuition-sharing agreements, the demographics of students they serve, a breakdown of their expenditures, as well as their use of federal aid dollars, by no later than Jan. 28.

The senators first questioned the companies in a previous letter sent January 2020. Since then, the Covid pandemic has significantly increased the need for online education, the senators said in a statement.

In separate statements, 2U, Academic Partnerships and Pearson said they intend to continue dialogue with policymakers.

Pearson “welcomes the opportunity to engage with policymakers and officials about the benefits of online degree programs,” a company spokesperson said.

2U “welcomes continued discussions about the important role that we play in helping non-profit colleges and universities make quality online education more accessible and affordable,” a company spokesperson said.

Academic Partnerships “will continue our differentiated strategy focused on regional public universities across the country and continue our open dialog with all stakeholders,” a company spokesperson said.

Student loan advocates and some congressional Democrats, including Warren, have continued to put pressure on the Biden administration in recent months to cancel student debt and grant greater financial relief amid the pandemic. More than 44 million Americans owe about $1.7 trillion in student loan debt.

In December, the administration announced a moratorium on federal student loan payments would be extended through May 1 due to the rise in cases of the highly transmissible omicron variant of Covid.

CORRECTION (Jan. 16, 2022, 2:33 p.m. ET): A previous version of this article misstated when the senators first questioned the companies in a letter. The earlier letter was sent in January 2020, not January 2021.