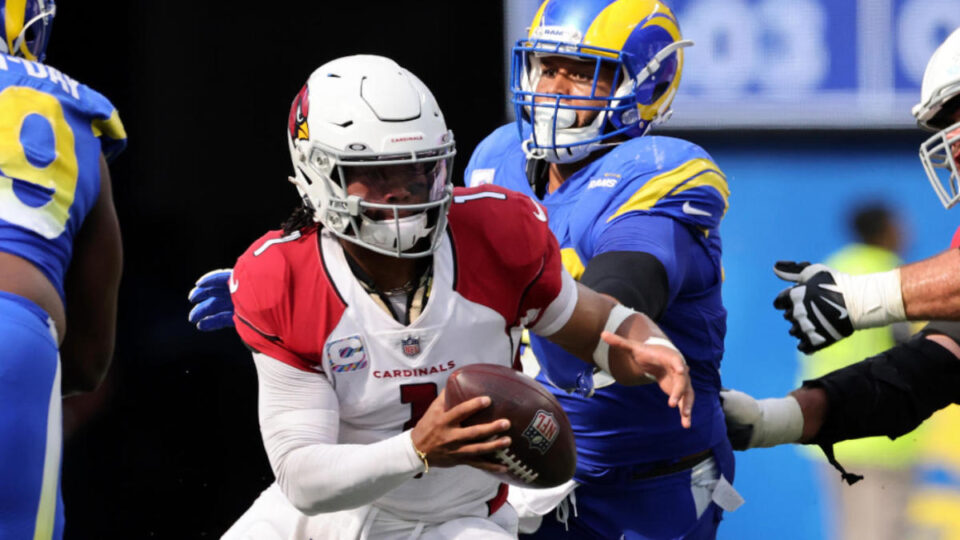 The race to Super Bowl LVI began on Saturday with two games, Sunday gave us three and we’re now down to one game for Super Wild Card Weekend in the NFL with Monday night’s matchup between NFC West foes, the Los Angeles Rams and Arizona Cardinals. And what’s the only thing that makes playoff football better? That’s right — betting on playoff football! If you want to stay sharp over the course of the weekend and are looking for a bit of help doing so, you’ve come to the right place.

Each week, we collect all of the best picks and gambling content from CBSSports.com and SportsLine in one place, so you can get picks against the spread from our CBS Sports experts as well as additional feature content for each game, including plays from top SportsLine experts and the SportsLine Projection Model, best bets from our staff, and more.

All NFL odds via Caesars Sportsbook.

Which picks can you make with confidence during Super Wild Card Weekend? And which Super Bowl contender goes down hard? Visit SportsLine, as their incredible model simulates every NFL game 10,000 times and is up over $7,400 for $100 players on top-rated NFL picks since its inception six-plus years ago.

SportsLine expert R.J. White has been white-hot in games revolving around the Los Angeles Rams. White has gone 37-25-1 on his last 63 picks involving the Rams, returning more than $900 for $100 bettors. He’s now locked in another confident pick against the spread for this final playoff matchup on the slate. We can tell you he’s leaning Under the total, but to see the critical stat that has him confidently taking one side of this head-to-head, you’ll need to go to SportsLine.

“The second divisional showdown of Super Wild Card Weekend will be played on Monday night, and it’s sure to be an exciting one. When these two teams played in Week 4, the Cardinals used a 17-3 run in the second quarter to acquire a 24-13 halftime lead. Arizona then scored 10 unanswered points in the third quarter, and that was that. In their rematch in Week 14, the Rams rode a 14-point third quarter to victory. Matthew Stafford completed 23 of 30 passes for 287 yards and three touchdowns while Cooper Kupp and Odell Beckham Jr. combined for 200 yards and two touchdowns. The passing game was working on Dec. 13.

“Kyler Murray has historically struggled against L.A. He’s 1-5 against the Rams with seven passing touchdowns and six interceptions. Additionally, Arizona had its worst defensive performance of the season last week against the Seattle Seahawks, which is not something you want to see right before the playoffs. Maybe you don’t think the Rams are legitimate Super Bowl contenders, but they have enough talent to win this game against a team that floundered down the stretch.” — CBS Sports’ Jordan Dajani is laying the points and rolling with the Rams to advance over the Cardinals.

Why Did One-Third of Americans Quit Their Job During COVID? It’s a Good Thing.