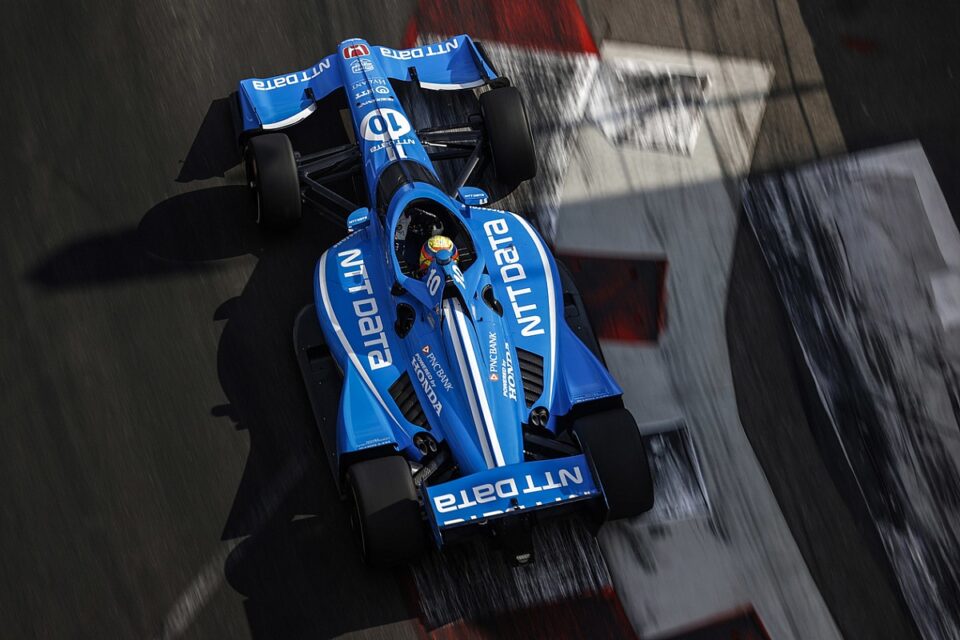 The Chip Ganassi Racing-Honda driver scored three wins and five other podium finishes on his way to the 2021 title, and denied that he faced any additional pressure as defending champion with the proverbial target on his back.

He said: “We’ve been working as if last year we lost it and I think we’ll be ready to try and fight again…I think we always have pressure in all kind of sports, but especially motorsport where you need to show your potential in order to get a new contract, right? We always have pressure, but I don’t think I have added pressure from last year. I would say I even have less.

“But I don’t think that’s a good or bad thing. We already showed we’re capable of winning a championship, winning races and being up there. We just need to do it again.”

In his champion’s press conference last September at Long Beach, Palou mentioned there were three or four areas where he sought self-improvement for 2022, but his race engineer Julian Robertson told Motorsport.com last December that all his driver was lacking was experience on ovals. Palou is remaining coy on where he wanted to improve, but agrees with Robertson that getting miles on ovals was vital.

“I’m not going to get a lot into details obviously,” said the 25-year-old Spaniard who is about to enter his third year in the series, “but, yeah, I think I’ve done maybe a bit less than 10 oval races during my career between 2020 and 2021. Maybe just 10. I have a long way of getting more experience, knowing how to race, getting the confidence once we get to a new or different track.

“So yeah, oval is a good part. Qualifying, I think is another part. Starting more up front, getting one-lap speed should be a priority for us. We’ve always been able – not always – but constantly able to be around Fast 6 or top 10, which is great, but we only got one pole position. Hopefully that’s going to improve and make our life easier during the races.”

With regard to the paucity of his oval experience, Palou admitted he took a lot of satisfaction from fighting Helio Castroneves for the Indy 500 win and from his stirring drive from near the back of the field at Gateway’s World Wide Technology Raceway before being sent into the wall by a wayward rival.

“For sure, Indy was a really big learning curve for me since I started with a crash in qualifying. We got the confidence back. Then suddenly we were leading the Indy 500 not knowing how! I think having a bit more experience would have made the position I was in a little bit better. It was great. I think it was good to learn from Helio.

“Gateway was really good. I was surprised with how the car was handling and how easy it was to get through the field. Yeah, hopefully when we go to Texas, Iowa and again Indy, I’m going to have more confidence and we’re going to be able to start more up front and try and win my first oval race.”