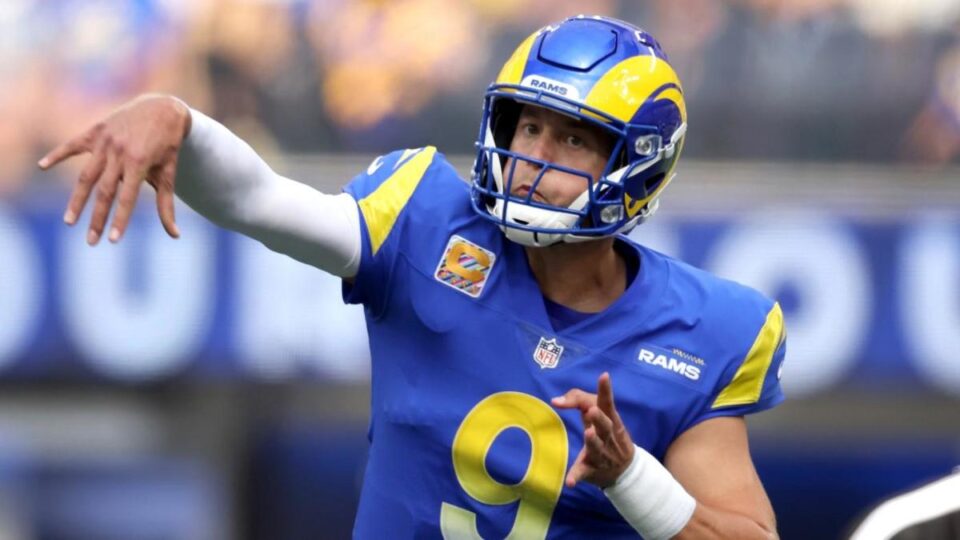 The season is on the line in the latest meeting between the Los Angeles Rams and Arizona Cardinals when they square off in Monday night’s NFL Super Wild Card Weekend 2022 finale. The NFC West foes split the two meetings this season, with the Cardinals (11-6) cruising to a 37-20 win at L.A.’s SoFi Stadium in Week 4 and the Rams (12-5) winning 30-23 in Arizona in Week 14. Los Angeles won the West on the strength of a five-game winning streak before an overtime loss to the 49ers in Week 18.

Kickoff from SoFi Stadium is set for 8:15 p.m. ET. Los Angeles is favored by three points in the latest Rams vs. Cardinals odds from Caesars Sportsbook, while the over-under is 49. Before making any Cardinals vs. Rams picks or NFL playoff predictions, see what the SportsLine Projection Model has to say.

The model also ranked in the top 10 on NFLPickWatch four of the past five years on straight-up NFL picks and beat more than 94 percent of CBS Sports Football Pick’em players four times during that span. Anyone who has followed it is way up.

Now, the model has zeroed in on Rams vs. Cardinals and locked in another confident against-the-spread pick. You can see it only at SportsLine. Now, here are several NFL betting lines for Cardinals vs. Rams:

Why the Rams can cover Los Angeles is 18-12-1 against the spread in divisional games under head coach Sean McVay (since 2017), including an 8-1-1 against the spread mark versus Arizona. The Rams are a dangerous team on both sides of the ball, with quarterback Matthew Stafford and wide receiver Cooper Kupp the lynchpins on offense and defensive tackle Aaron Donald and cornerback Jalen Ramsey among the defensive stars. L.A. is in the top 10 in total offense (372.1), passing yards (273) and scoring (27.1).

Stafford is second in the NFL in TDs (41) and third in passing yards (4,886), and he is motivated to get his first career playoff victory. Kupp fell short of a record-setting season but led the NFL in all three receiving categories with 145 catches for 1,497 yards and 16 TDs. The Cardinals are more vulnerable against the run, ranking 20th in the league (114.8). Cam Akers returned from a torn Achilles’ last week, while Sony Michel had 845 yards in the backfield. The Rams are third in the NFL with 50 sacks, and Donald (12.5) and Leonard Floyd (9.5) will be among those harassing Kyler Murray all night.

Why the Cardinals can cover Quarterback Kyler Murray is one of the best playmakers in the NFL. Murray has completed 69 percent of his passes for 3,787 passing yards with 24 passing scores. He has blazing speed and can force defenders to miss in the open field. Murray has added 423 yards on the ground with another five rushing touchdowns. The Oklahoma product is averaging 301.2 passing yards per game.

How to make Cardinals vs. Rams picks Now, the model has broken down Rams vs. Cardinals from every angle. The model is leaning under the total, projecting 47 combined points. It also says one side of the spread hits over 50 percent of the time. See who to back here.

So who wins Rams vs. Cardinals in their NFL Wild Card 2022 game? And which team covers over 50 percent of the time? Visit SportsLine now to see which side of the Rams vs. Cardinals spread you should jump on Monday, all from the advanced model that is up more than $7,400.