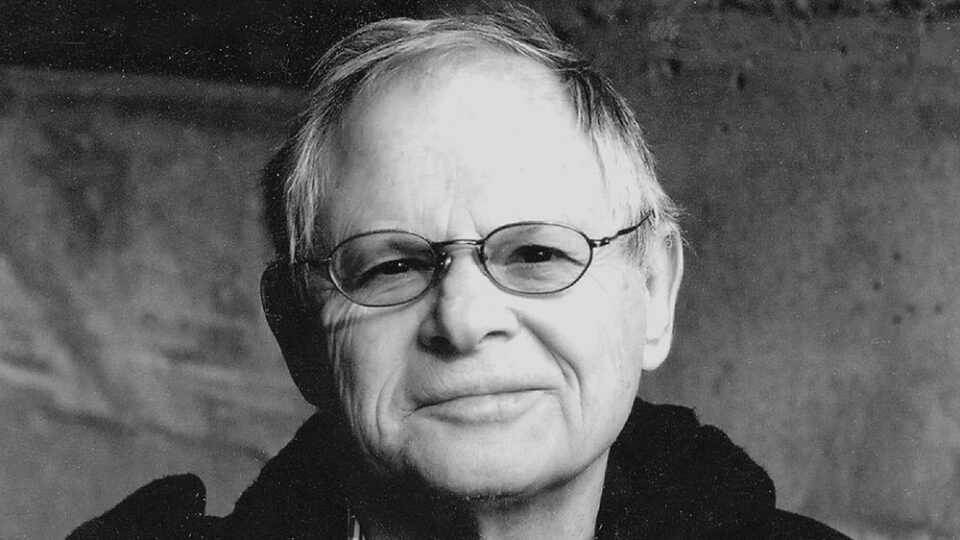 Steve Schapiro, a famed photojournalist whose work covering the entertainment industry spawned enduring images of films like “The Godfather” and “Taxi Driver,” died from pancreatic cancer at his home in Chicago on Sunday evening. He was 87 years old.

Schapiro began his pursuit of photography at the age of nine, beginning by capturing New York City. He went on to live with and study under photojournalist W. Eugene Smith. During the 1960’s, Schapiro’s photographs began to appear in publications like Life, Look, Time, Newsweek, Rolling Stone, Vanity Fair and others.

He also produced photo-essays with a sociological emphasis, reporting on subjects like narcotics addiction, Easter in Harlem, the presidential campaign of Robert Kennedy, migrant workers and Haight-Ashbury. Schapiro also considered himself an activist, covering stories related to the Civil Rights movement, including the March on Washington and the aftermath of Martin Luther King Jr.’s assassination.

In the 1970’s, Schapiro began working for motion picture companies, producing advertising material, publicity stills and posters for such classics as “The Godfather, Midnight Cowboy,” “First Blood,” “Risky Business” and “The Way We Were.” Schapiro also stretched further into the world of entertainment to create record covers and artwork for musicians such as Barbra Streisand and David Bowie.

Schapiro was launched into the world of museum exhibition after being featured in the Metropolitan Museum of Art’s 1969 “Harlem on My Mind.” He has been featured in programs about the civil rights movement and in one-man retrospectives. He continued to work late into his life. In 2017, Schapiro won the Lucie Award for achievement in photojournalism. His work is contained in many private and public collections, including the Smithsonian Museum, the High Museum of Art, the New York Metropolitan Museum and the Getty Museum.

Schapiro is survived by Maura Smith, his wife of 39 years; sons Theophilus Donoghue and Adam Shapiro; and daughters Elle Harvey and Taylor Schapiro. The family requests donations in Schapiro’s memory be sent to Chicago’s Saint Sabina Church, where the late photographer regularly attended.

Registration to Purchase a PS5 Directly from Sony is Now Open