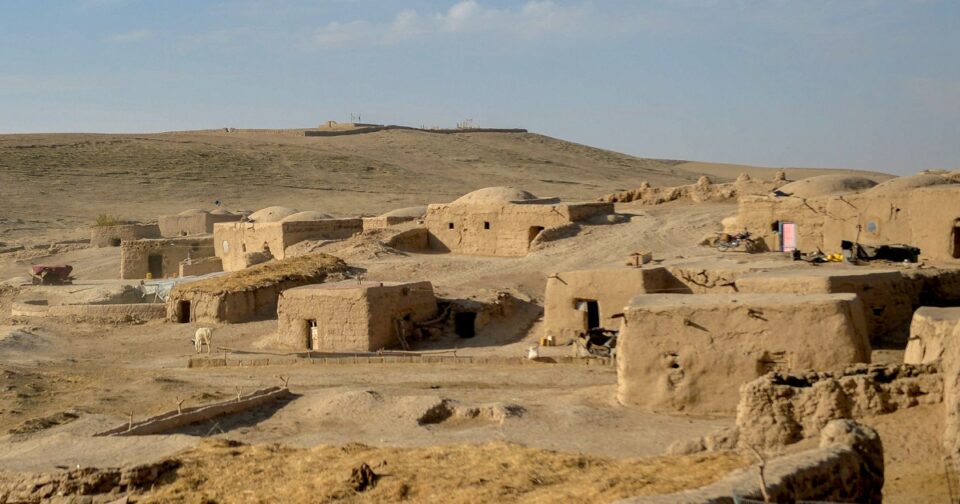 There were fears the death toll could rise further as the first rescuers reached some of the remote villages struck by the temblors in what is one of Afghanistan’s most impoverished and underdeveloped regions.

Bas Mohammad Sarwari, chief of the province’s culture and information department, said scores of homes were destroyed in the quakes.

The U.S. Geological Survey registered a magnitude 5.3 quake at 2 p.m. and a second, magnitude 4.9 at 4 p.m. local time. They struck 41 kilometers (25 miles) east and 50 kilometers (31 miles) southeast of Qala-e-Naw, the provincial capital.

Sarwari says frightened residents were fleeing their homes for safety.

The more powerful of the temblors hit Qadis district in the southern tip of the province, where the majority of the damage and deaths occurred, according to Sarwari. Officials were still gathering information. By nightfall only four villages had been heard from, he said. The first 4.9 quake was centered in Muqur district, he said.

“Tomorrow we have plan to send rescue teams as well as assistance for the affected families,” he said.

Sarwari said the tremors were felt across the province. Some homes in Qala-e-Naw, the provincial capital, suffered cracks but no major injuries or widespread damage, he added.

The woolliest words in business