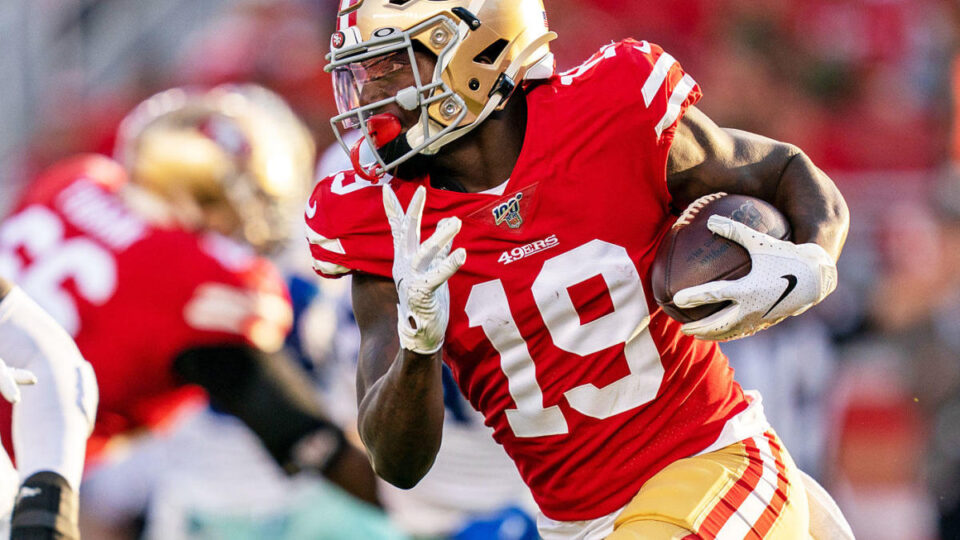 After a super-sized wild card weekend, eight teams will head into the divisional round of the 2022 NFL playoffs with hopes of surviving and advancing the biggest NFL playoff bracket ever. The divisional round NFL schedule will feature Titans vs. Bengals and Packers vs. 49ers on Saturday, while Buccaneers vs. Rams and Chiefs vs. Bills will take place on Sunday. The Bills vs. Chiefs matchup is a rematch of last year’s AFC Championship Game, and the winner of that postseason matchup is likely to be a favorite in the AFC.

The Chiefs are two-point favorites at home in the latest 2022 NFL odds from Caesars Sportsbook despite losing 38-20 at home to the Bills in Week 5. Can the Chiefs overcome the Bills and reach their fourth consecutive conference championship game? Which teams should you back as you put together your divisional round NFL parlays? Before making any NFL playoff picks, be sure to see the NFL predictions and betting advice from SportsLine’s proven computer model.

The model also ranked in the top 10 on NFLPickWatch four of the past five years on straight-up NFL picks and beat more than 94 percent of CBS Sports Football Pick’em players four times during that span. Anyone who has followed it is way up.

Now, the model has locked in four confident NFL best bets for the NFL divisional round 2022. If you successfully parlay its picks, you’d be looking at a massive payout of around 12-1. You can only see the model’s NFL playoff picks at SportsLine.

Top divisional round NFL picksAfter simulating every NFL playoff game 10,000 times, the model is high on the 49ers to cover as six-point road underdogs against the Packers. Despite winning just six games a season ago, the 49ers were one of the favorites to win the Super Bowl in the NFC this season based on the strength of their roster and the fact they were finally healthy again.

But after battling another wave of early-season injuries, they looked like they’d disappoint again as they got off to a 3-5 start. Since that point, the 49ers have won eight of their last 10 games and covered the spread in all eight of their victories as well. Now, they’ll take on a Packers squad that has continued to win, but failed to meet book expectations of late, failing to cover in three of their last four games.

Deebo Samuel and Elijah Mitchell continue to give the 49ers one of the most difficult running games to stop in the NFL. The pair combined for 168 rushing yards and each player scored a touchdown last week. The model is predicting that Mitchell goes over 100 yards rushing and that Samuel goes well over 100 scrimmage yards to help the 49ers cover in well over 50 percent of simulations.

How to make NFL divisional round parlaysThe model also locked in picks for every other second-round 2022 NFL playoff game, and it’s identified a matchup where the line is way off. You can only see the model’s NFL Wild Card Weekend best bets and parlay at SportsLine.

What are the model’s top 2022 NFL divisional round picks? And which other NFL picks should you target for a massive 12-1 payout? Visit SportsLine now to see the divisional round NFL best bets from a model on a 137-97 run on its top-rated picks, and find out.