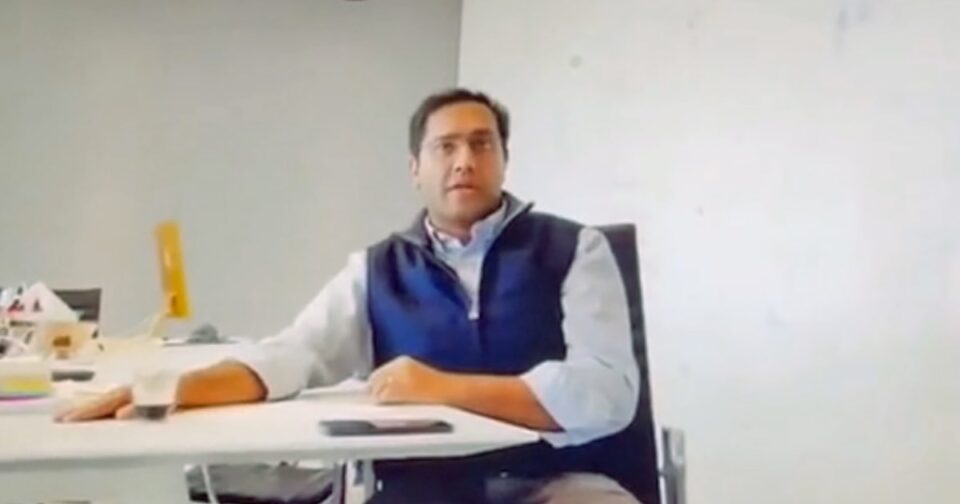 Vishal Garg, founder of digital mortgage lender Better.com, is staying on as CEO, according to an internal memo obtained by CNBC.

The move comes less than two months after Garg came under fire for laying off roughly 900 employees, or 9 percent of its workforce, via Zoom on Dec. 1. He subsequently stepped back at the request of Better’s board of directors, and CFO Kevin Ryan took over as interim CEO.

“As you know, Better’s CEO Vishal Garg has been taking a break from his full-time duties to reflect on his leadership, reconnect with the values that make Better great and work closely with an executive coach,” reads the memo, which was attributed to the company’s board.

“Vishal will be resuming his full-time duties as CEO. We are confident in Vishal and in the changes he is committed to making to provide the type of leadership, focus and vision that Better needs at this pivotal time.”

The memo also reveals that board members Raj Date and Dinesh Chopra have resigned, though “not because of any disagreement with Better,” it reads.

At the time of the layoffs, Garg cited market efficiency, performance and productivity as the reason behind the firings. Fortune later reported that Garg accused the employees of “stealing” from their colleagues and customers by being unproductive and only working two hours a day.

In May, Better announced that it would go public by merging with Aurora Acquisition Corp., valuing the company at $7.7 billion in a deal that included a $1.5 billion private investment in public equity (PIPE) arrangement led by SoftBank.

Around the same time as the layoffs, Better received a cash infusion from Aurora and SoftBank, which amended the terms of their financing agreement to provide the company with $750 million, half of the PIPE commitment, immediately, rather than waiting for the blank-check deal to close.

Since then, multiple outlets have reported that Better has delayed its listing plans amid ongoing scrutiny.