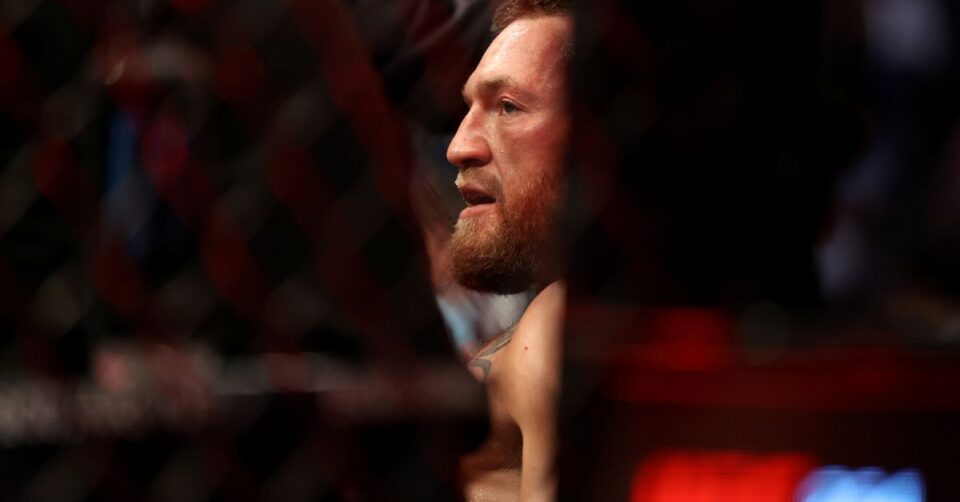 Retired former UFC double-champion Henry Cejudo has been all over the news these past days because of his incessant calls for a title shot against Alexander Volkanovski. In response, UFC president Dana White simply shut down and scoffed at “Triple C’s” demands.

“The last time I saw, he’s retired. And now he’s mad he didn’t get a title shot? That doesn’t even make sense. In a different weight class? It doesn’t make sense,” White told reporters during the UFC Vegas 46 post-event scrum on Saturday.

“So I should’ve jumped over everybody and gave it to him because all of a sudden, last week he decided he’s not retired? Come on, man. This is a f—ng silly conversation. Silly.”

From out of nowhere, Conor McGregor decided to chime in his two cents in his usual “Notorious” fashion. The UFC’s biggest superstar posted this tweet.

Cejudo’s likely practicing his smack talk game in retirement. Shortly after, he issued this response to the Irishman.

Then came another retort.

McGregor ended up deleting his tweet, as per usual.

The 34-year-old Cejudo retired in 2020 after successfully defending the bantamweight belt via second-round TKO against Dominick Cruz.