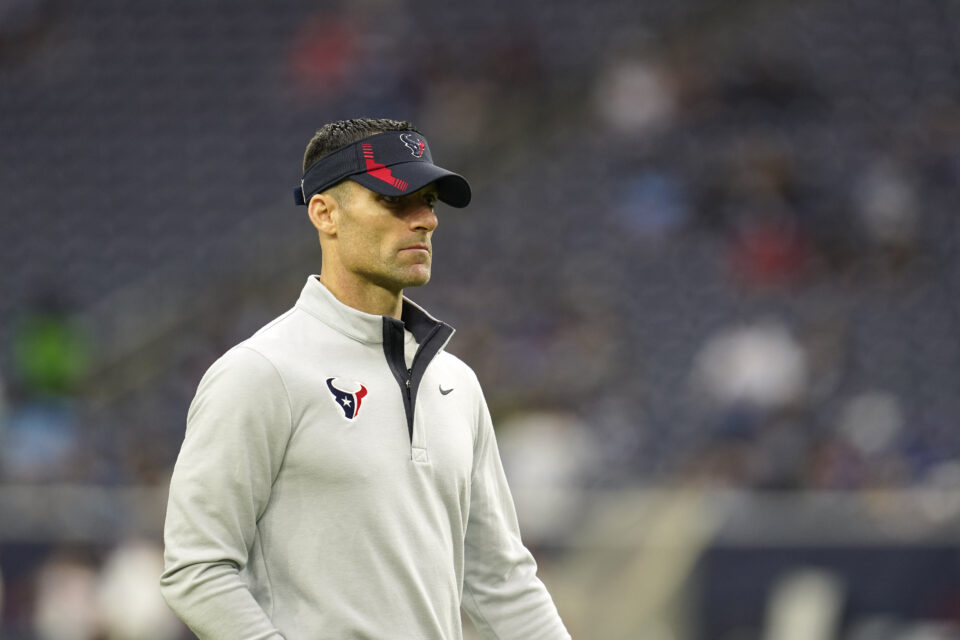 “There’s been some commentary that more than likely would not be the case,” Caserio said when asked if there was any possibility of him coming back (16:00 mark). “I think we just have to be open-minded and just take the information and process it, then ultimately make the decision we feel makes the most sense for everybody involved, whatever that looks like.”

Watson faces 22 civil lawsuits accusing him of sexual misconduct and sexual assault during massage therapy sessions. The allegations were made public when the suits were filed beginning in March 2021.

Ten women, including two who have not filed civil lawsuits, have filed complaints to the Houston Police Department. The allegations are being investigated by Houston police, the NFL and the FBI.

The signal-caller had previously requested a trade from the Texans in January 2021. He did not play for the team during the 2021 season, with the Texans declaring Watson inactive each game.

The Texans selected the former Clemson star with the No. 12 overall pick in the 2017 NFL draft. He’s made three Pro Bowl appearances and led the Texans to AFC South titles in 2018 and 2019 during his four-year stint as the team’s starter.

Watson has also completed 67.8 percent of his passes and posted 121 touchdowns (104 passing, 17 rushing) during his career.

The bottom fell out on the Texans in 2020, as the team went 4-12. Watson was exceptional, however, throwing for 33 touchdowns and completing an NFL-high 8.9 yards per pass attempt.

After the season, Watson’s trade request was widely reported in late January, with ESPN’s Adam Schefter noting earlier in the month that his anger level was a “10” after the team hired Caserio.

“Watson had been assured by McNair that he would be involved in the process to hire a new coach and general manager and kept in the loop on the progress in those searches, but that didn’t happen,” Schefter wrote.

Two months later, the allegations against Watson came to light. Now the Texans are at an organizational crossroads as they simultaneously map out their future and look for a head coach after firing David Culley following a 4-13 season.

A Leader Is Only As Good As Their Executive Team: Here’s How To Get The Right Team Assembled