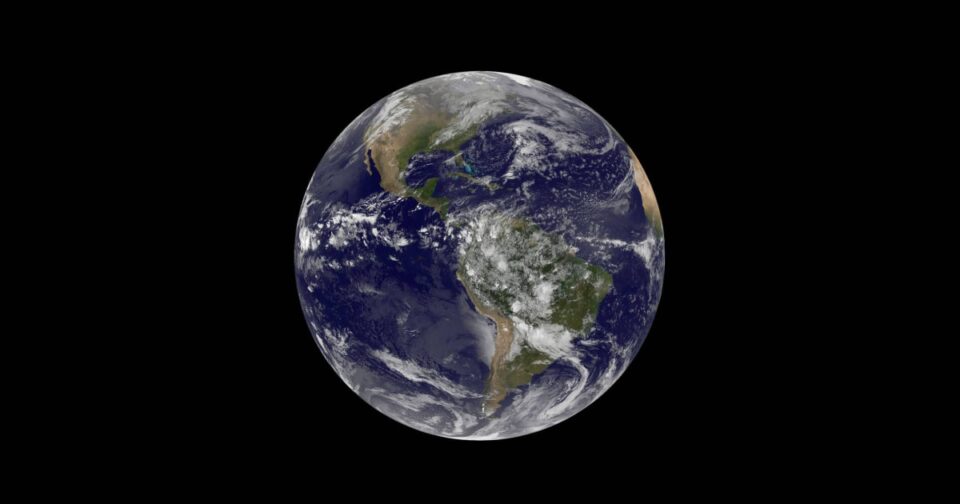 Earth’s core is cooling at rates faster than previously thought, which could speed the planet’s inevitable march toward uninhabitability millions or billions of years from now, researchers said this week.

Earth’s interior has been gradually cooling for the entirety of its 4.5 billion-year existence — a generally helpful pattern as the planet evolved into its current green paradise, where humans have thrived for the past 200,000 or so years.

“This perspective raises the question as to how fast the Earth has been losing heat throughout the Earth’s history, which directly links to the fundamental question on how long the Earth will remain dynamically active,” the scientists wrote in a paper published in the journal Earth and Planetary Science Letters.

But just how quickly this process has been happening is the subject of ongoing research.

A group of scientists studied bridgmanite, a common conductive mineral that is found between the Earth’s core and mantle.

“Results suggest the mantle is more efficiently cooled, which would ultimately weaken many tectonic activities driven by the mantle convection more rapidly than expected from conventionally believed thermal conduction behavior.”

When the planet goes cold, it’ll lose its magnetic field, which shields Earth from harmful cosmic radiation. At that point, Earth would become a sterile, uninhabitable rock.

The researchers didn’t hazard a guess as to how many more years life on Earth could exist.

A 2013 projection by Andrew Rushby of the University of East Anglia in the United Kingdom pegged Earth’s viability for life to be good for another 1.75 billion to 3.25 billion years, assuming there’s no nuclear holocaust, rogue asteroid or other unforeseen disaster.