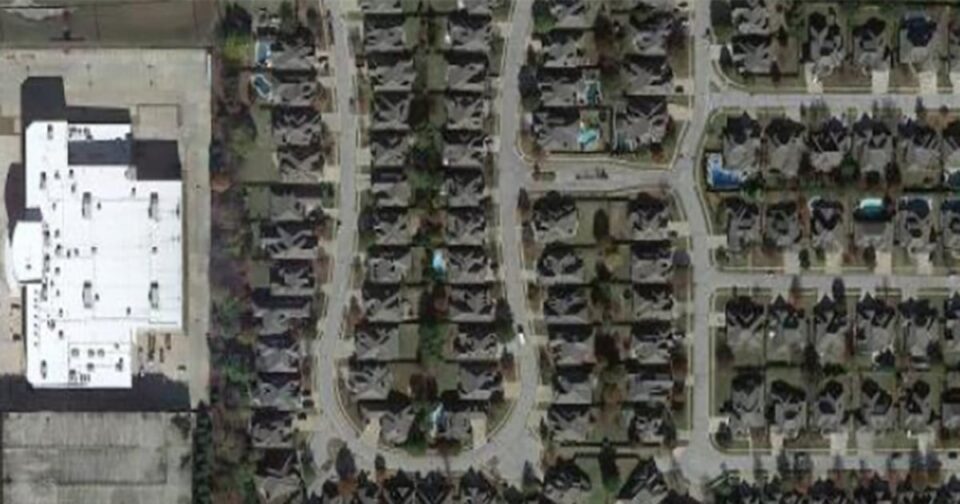 An Oklahoma pastor apologized Monday after he smeared spit on a man’s face during a sermon that went viral.

Transformation Church Pastor Michael Todd was illustrating a Bible story in which Jesus healed a blind man by spitting on his hands and then touching the man’s eyes, according to a video of the Sunday sermon.

After leading the man to the pulpit and continuing his sermon, Todd coughed up some phlegm and eventually rubbed it on the face of the man, who remained on stage with his eyes closed.

Todd was trying to relay in his sermon that Christians should keep faith in God even when his “vision” doesn’t make sense.

Todd was trending Monday, with some calling the illustration “horrifying” and “disgusting.”

He later posted a video on social media, writing: “It’s never my intention to distract others from God’s Word and the message of Jesus… even with illustrations! I apologize for my example being too extreme and disgusting! I Love Everybody.”

In the video, Todd added: “I just wanted to acknowledge what happened yesterday when the spit hit the fan. I watched it back and it was disgusting, like that was gross.”

Todd encouraged people who had only seen the viral clip to watch the whole sermon.

He also addressed the man he spit on.

“For my brother who I love and honor so much. I just called on him, he was bald before I spit on him and he’s still bald today so no miracle here and next time I’ll rethink and do something differently,” Todd said.

Transformation Church did not immediately respond to a request for comment Tuesday. Todd and his wife have been pastors at the Tulsa church since 2015, according to an online bio.

Dr. Fauci says it’s too soon to tell whether omicron will end the pandemic