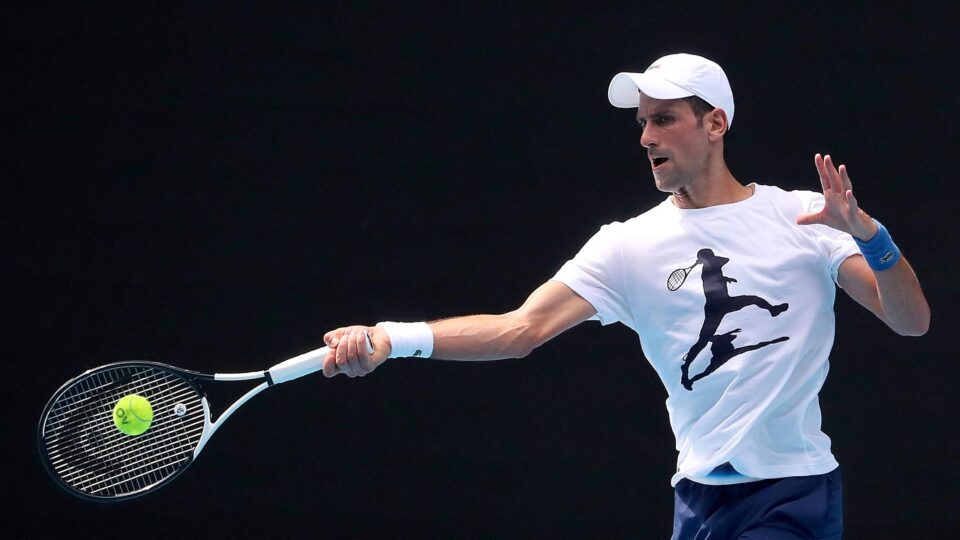 Novak Djokovic, the top-ranked men’s tennis player who was booted from Australia because he’s not vaccinated against Covid-19, is the majority owner with his wife of a Danish biotechnology firm researching a treatment for the disease about whose business dealings little is known, Reuters first reported Wednesday.

Djokovic and his wife, Jelena Djokovic, purchased an 80% stake in QuantBioRes in June 2020 for an undisclosed amount, according to the company’s business filings.

QuantBioRes is a Danish medical technology company using “Resonant Recognition Model” (RRM) technology to develop Covid-19 treatments, according to its website, and its chief executive, Ivan Loncarevic, told Reuters that the firm employs about a dozen researchers and plans to launch a clinical trial for its treatment in the summer.

RRM uses electromagnetic frequencies to analyze macromolecular functions — the method could be used to help develop treatments that inhibit the RNA replication process of SARS-CoV-2 in humans, according to a paper coauthored by Loncarevic and published in the ​​International Journal of Sciences in June.

The company’s website appears to be last updated in July 2020 and does not include information on employees or business dealings.

Loncarevic declined to comment to Forbes and a representative for Djokovic did not immediately respond to a request for comment.

Australian authorities deported Djokovic from the country over the weekend after Immigration Minister Alex Hawke cancelled his visa on the grounds that allowing him to remain in the country would excite anti-vax sentiment. Aside from his widely discussed opposition to vaccines, Djokovic supports other pseudoscientific theories, claiming in 2020 that water’s molecular structure can be altered by human thoughts, which has no scientific basis. Loncarevic and his two coauthors on the RRM paper published a study last January supporting the use of ivermectin as a Covid-19 treatment, which is an unauthorized and dangerous misuse of ivermectin, according to the U.S. Food and Drug Administration.

Djokovic first shared his antivaccination beliefs in April 2020, just six weeks before his investment in QuantBioRes, saying on a video posted to Facebook: “Personally, I am opposed to vaccination.”

$34.5 million. That’s how much Djokovic earned last year, by Forbes’ estimates. Some $30 million of those earnings came from endorsements, and Djokovic’s sponsors have largely stuck by him amid the fallout from the Australian Open.