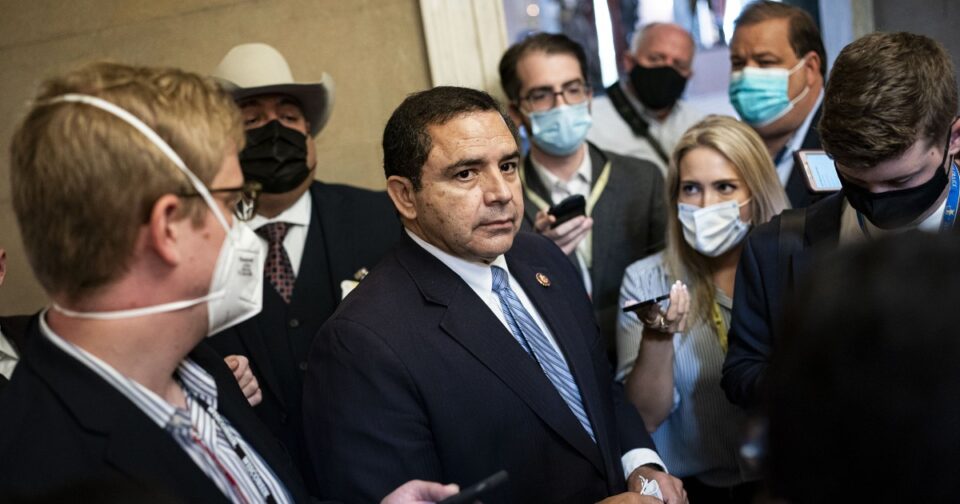 A Democratic House member said he will “fully cooperate in any investigation” amid reports that the FBI raided his Texas home Wednesday.

Rep. Henry Cuellar, whose South Texas district includes San Antonio and Laredo, said in a statement that he is “committed to ensuring that justice and the law are upheld.”

An FBI spokeswoman said agents were “present in the vicinity” of Cuellar’s home in Laredo “conducting court-authorized law enforcement activity.”

She declined to provide additional information, citing an ongoing investigation.

Cuellar, 66, sits on the powerful Appropriations Committee. A lawyer and former customs broker, he was Texas secretary of state before he won his first congressional election in 2004.