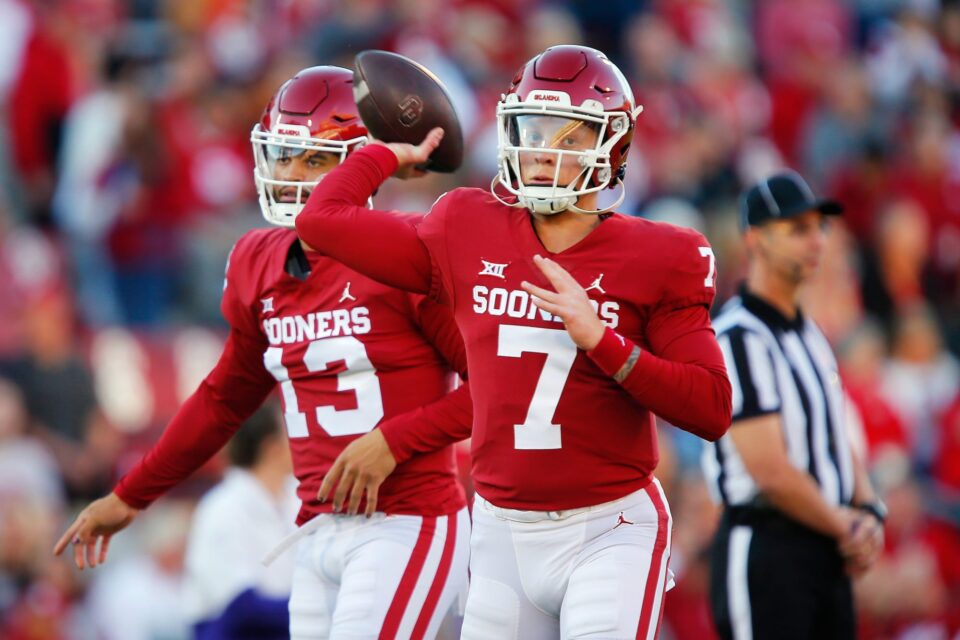 Shane Beamer is working on establishing the South Carolina Gamecocks as a consistent winner. That’s hard to do. South Carolina is an underdog program and it might take some time before he’s able to see an impressive jump in the win column.

However, Beamer made a brilliant move in landing a quarterback who could significantly change how his offense operates. Spencer Rattler is talented, one of the most talented quarterbacks in the country. However, things didn’t really work out for him with the Oklahoma Sooners and he ended up losing the starting job there.

Now he’s trying to take over at South Carolina and raise the Gamecocks’ ceiling. It’ll be interesting to watch him as he tries.

It’ll be thrilling to see just how good this Gamecocks team is, but there are still some questions that will need to be answered.

Rattler is a talented quarterback and it’ll be fascinating to watch him work to elevate a South Carolina program that hasn’t always been super successful throughout its history. Typically an underdog, the Gamecocks don’t boast the sort of accolades and accomplishments the Oklahoma Sooners do.

Plus, there’s just generally a little less talent on Rattler’s new team than there was on his previous team.

Something else South Carolina will deal with a bit is the fact that a program does not always develop in a manner that can be observed in a linear, week-to-week way. While the Gamecocks can make significant progress this year (especially on the offensive side of things), they may not always look super consistent.

An early season road trip to face the Arkansas Razorbacks will be a great litmus test for how this season could go. Following that up with a home game against the Georgia Bulldogs will be intriguing to watch and see how South Carolina continues on following a physical game in Fayetteville.

Taking a trip to Lexington to face the Kentucky Wildcats could conceivably result in either a win or a loss, but getting a bye week before facing the Texas A&M Aggies is a great time to get a break and pause before facing Jimbo Fisher’s team.

To finish out the year, closing things out with a three-week slate that features the Florida Gators, Tennessee Volunteers, and Clemson Tigers could be rough. Right now it seems unlikely that they’ll make it through that without taking a loss or two (with two losses seeming more likely than one), but don’t be shocked if the Gamecocks are able to snag an impressive upset win over one of those three teams in there.

Beamer and the Gamecocks could conceivably finish the season anywhere between 6-6 and 9-3. The answer probably sits somewhere in the middle though.

What chance does each remaining team have at winning the Super Bowl?