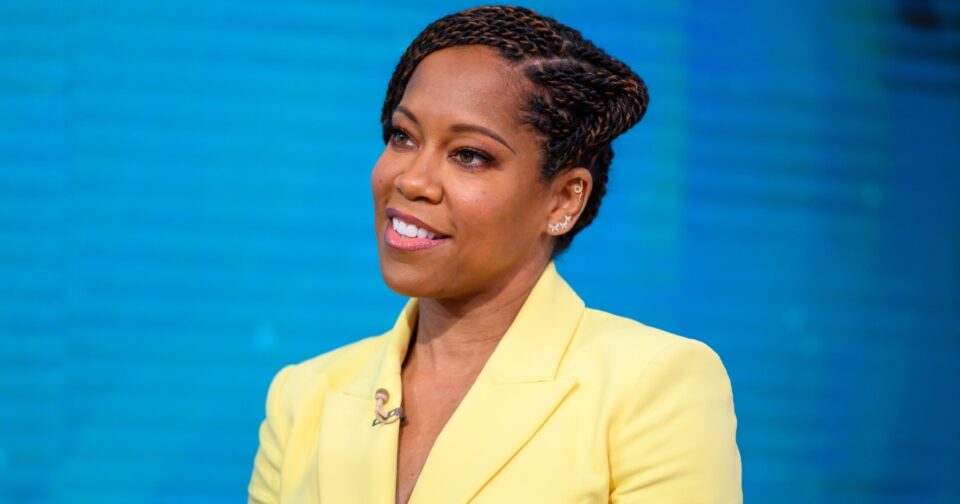 The son of actor and director Regina King, Ian Alexander Jr., has died by suicide, her representative confirmed to NBC News Saturday.

“Our family is devastated at the deepest level by the loss of Ian. He is such a bright light who cared so deeply about the happiness of others,” King said in a statement provided by her representative.

“Our family asks for respectful consideration during this private time,” it said.

A musician and DJ, Ian Alexander performed under the name “desduné,” according to his Instagram page. His most recent single, “Green Eyes,” was released on Jan. 7.

His mother, 51, has won critical acclaim in Hollywood, winning an Academy Award, a Golden Globe and four Primetime Emmy Awards.

He wrote a heartfelt tribute to his mother on her 50th birthday last year.

“To have you as my mother is the greatest gift I could ask for,” he wrote in an Instagram post. “To be all that you are while always having the time to be there, love and support me unconditionally is truly remarkable.”

Has the omicron wave peaked in the U.S.?