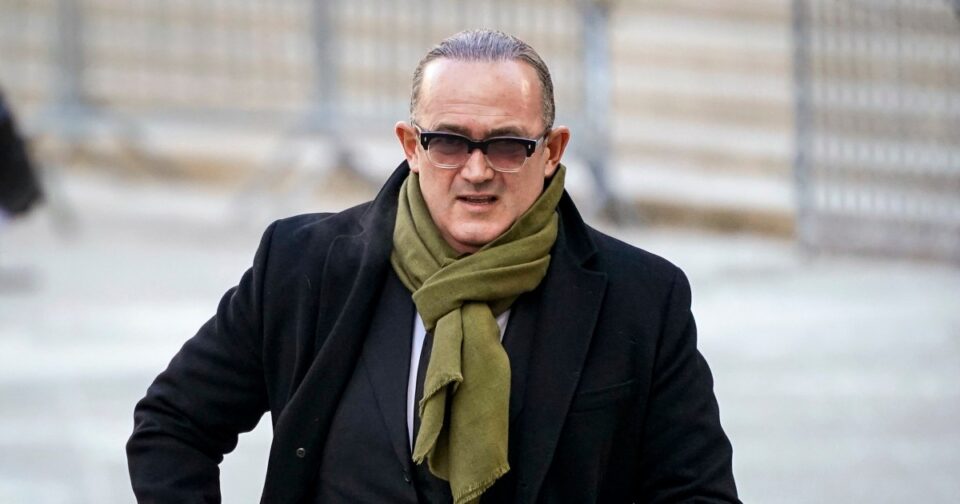 In handing down the sentence of 12 months and one day, U.S. District Judge Paul Oetken said Fruman’s solicitation of money from a Russian businessman to donate to U.S. political campaigns was serious because it “undermines democracy,” but that the Belarus-born businessman was unlikely to commit a similar offense again.

“This is the sort of crime that’s serious not because it involves any particular financial victims … but because it undermines the integrity of elections in our country,” Oetken said. “It adds to cynicism in the eyes of the public and to the perception that the system may be corrupt.”

Fruman, 55, who pleaded guilty last year, said the two years he spent under home confinement had given him “a chance to reflect on my action.”

“I can assure your honor, my family, the government that I will never appear before yourself or another courtroom again,” he said in court before Oetken read the sentence.

Fruman, whose four children were present in the federal courtroom in Manhattan on Friday, must surrender on March 14.

The sentence was below prosecutors’ recommendation that Fruman spend 37 to 46 months in prison.

Fruman, who pleaded guilty last year, had sought no time behind bars, saying he had already accepted responsibility and spent the more than two years in home confinement since his October 2019 arrest

The government originally charged the Belarus-born Fruman and another former Giuliani associate, Ukraine-born Lev Parnas, with concealing an illegal $325,000 donation to support Trump’s 2020 failed bid to be re-elected U.S. president.

Fruman’s plea related to an effort to obtain legal, recreational marijuana distribution licenses by donating to candidates in U.S. states where he sought to do business.

Last year, Fruman said he understood that foreign nationals could not contribute to U.S. political campaigns, but nonetheless sent a list of officials to whom he planned to donate to a foreign national backing the cannabis venture.

Parnas was convicted of violating campaign finance laws in an October trial.

Before the charges against Fruman and Parnas were brought, Giuliani had enlisted the pair to help uncover dirt on Biden and Biden’s son Hunter during Trump’s re-election bid.

Giuliani has not been charged and denies wrongdoing.