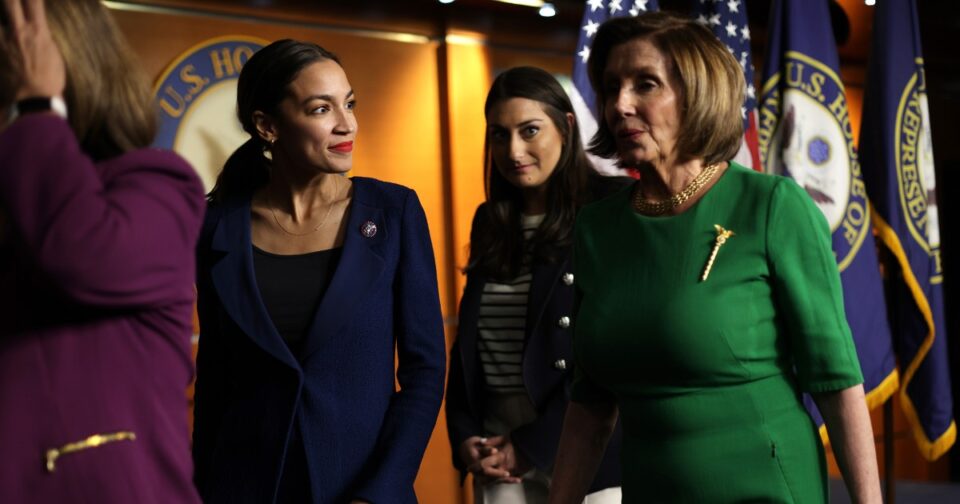 Paul Vernon Hoeffer, 60, of Palm Beach Gardens, phoned in the threats to the offices of the two high-profile Democratic lawmakers in 2019, he admitted in a plea agreement.

He also admitted to phoning in a racist threat to Kim Foxx, the top state prosecutor for the Chicago area, that same year.

Hoeffer on Friday pleaded guilty to three counts of interstate transmission of threats to kidnap or injure, the U.S. Attorney’s Office for the Southern District of Florida said in a statement.

Each of the three counts carries up to five years in prison. Hoeffer’s attorney did not immediately return a request for comment Friday evening.

Hoeffer called Pelosi’s office in March 2019 and told a staffer to tell the California Democrat to step down, or else he would “rattle her head with bullets,” according to court documents. In other calls, he threatened to decapitate her and said, “sleep with one eye open.”

Hoeffer left racist message in which he threatened to kill Cook County State’s Attorney Foxx, and left a message threatening to kill Ocasio-Cortez, D-N.Y., in November, he admitted in the agreement.

The number of threats or potential threats to members of Congress has been on the rise. They increased last year to around 9,600, Capitol Police Chief J. Thomas Manger has said.

Not all of the concerning statements made in phone calls and emails and on social media or other forms rise to the level of crimes, but they are investigated, he said.