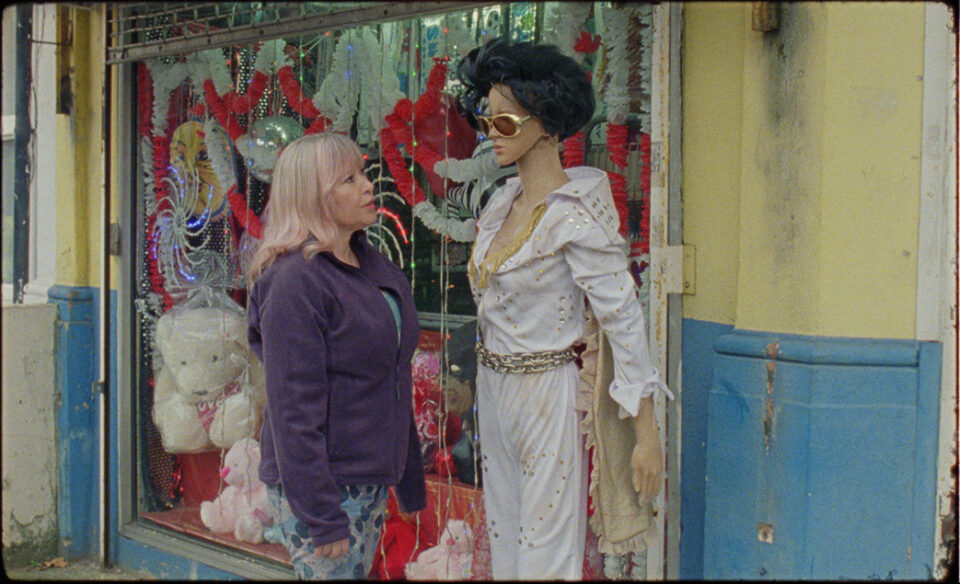 HanWay Films has picked up world sales rights to Sweet Sue, the debut feature from Leo Leigh, son of filmmaker Mike Leigh. Starring Maggie O’Neill, Tony Pitts and Harry Trevaldwyn, the pic is a comedy-drama following a woman back on the dating scene who meets a mysterious biker at her brother’s funeral. It is produced by Somesuch, SUMS Film & Media with BBC Film. HanWay will screen footage to buyers at the virtual European Film Market. A first look at the film is at the top of this post.

Nordisk Film Production has hired Thomas Robsahm, the experienced producer who has worked on more than 50 films including with directors Joachim Trier (The Worst Person In The World), Margreth Olin (Self Portrait), and Maria Sødahl (Hope). He will be based in Nordisk’s Norway office.

ITV has reshuffled its entertainment division, bringing in former UKTV commissioner Natalie Rose and promoting Louise Major to cover Lily Watson’s maternity leave. The pair join a team overseeing some of the UK’s biggest entertainment hits including The Masked Singer, Saturday Night Takeaway and Britain’s Got Talent. Rose spent three years at UKTV, during which time she launched BAFTA-nominated Big Zuu’s Big Eats and Stacey Dooley Sleeps Over. She was formerly a producer for ITV Studios. Meanwhile in UK commissioning news, BBC3 has reshuffled Nasfim Haque to the Interim Channel Editor role, where she will support BBC3 Controller Fiona Campbell. As well as her BBC3 duties, Campbell is temporarily taking on the departing Patrick Holland’s Factual, Arts and Classical Music brief.

The Just For Laughs comedy festival is expanding into London. Taking place March 2-5, 2023 at the O2 venue, the event will include a curated comedy offering such as solo shows, live podcast recordings, in conversations and cast panels, both featuring UK and international talent. The project is a collab between Just For Laughs, AEG Presents and the O2.

India’s Viacom18 is launching its own NFT marketplace, Fully Faltoo. Powered by Ecosystem Technology Framework GuardianLink.io, the market will offer digital art conceptualized and created by the company, featuring properties such as Roadies and Bakra. It launches globally on February 14. Datta Dave at Tulsea was an advisor to both parties in the setting up of the marketplace.

4K Blu-ray support is dying on the PC. MakeMKV can help