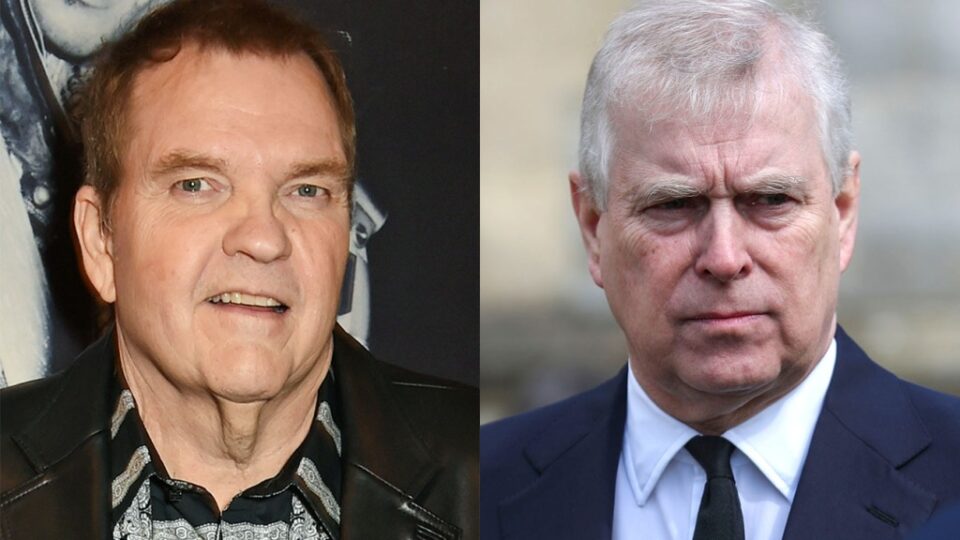 The sad death of Meat Loaf on Thursday night at the age of 74 has seen tributes flood in from all corners of the globe, with many fans recalling seeing the “Bat Out of Hell” performer and their own interactions with the rock legend.

Amid the mourning and remembrance from the entertainment world and beyond, one of the more colorful stories from a very colorful career has resurfaced: the time Meat Loaf got into a scrap with Prince Andrew.

The incident reportedly happened in 1987 on the set of It’s a Royal Knockout, a one-off charity TV event in which members of the royal family (with the exception of the Queen, who disapproved of the event) competed in a game show alongside various celebrities of the day, including Meat Loaf.

Recalling the experience in a 2003 interview with The Guardian that has resurfaced in wake of Meat Loaf’s death, the rocker claimed that Andrew — long before sexual assault allegations would result in a spectacular fall from grace — had become rather envious of his then-wife Sarah Ferguson’s interest in the long-haired singer.

It’s unconfirmed whether Andrew — who this month was stripped of his honorary military roles and forced to stop using his HRH style as he faces a civil sexual assault trial — ended up in the moat. But in the interview Meat Loaf joked that, due to the incident, he had fallen out of favor with the royal family.

How To Swap Presidents Without an Insurrection