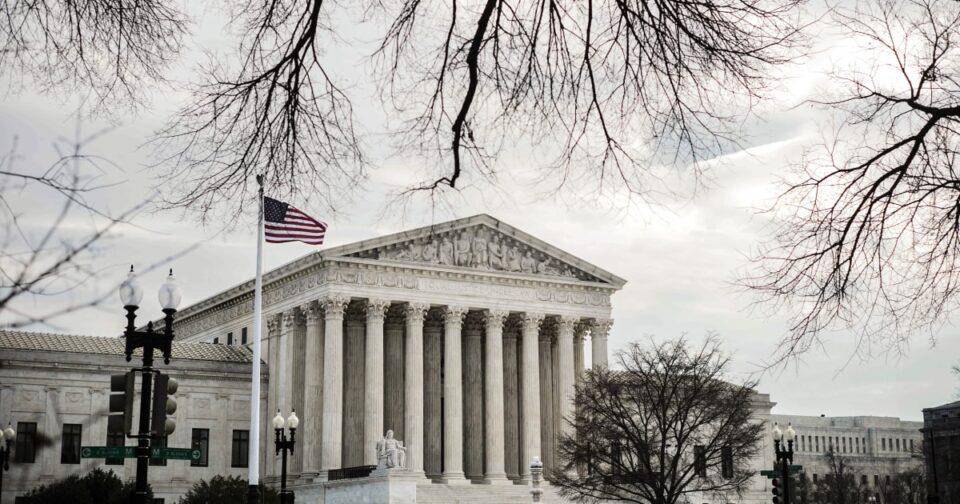 WASHINGTON — The Supreme Court on Friday agreed to consider limiting a recent decision about Indian land in Oklahoma that the state says has produced chaos in its courts.

The justices said they would take up a case to clarify whether the state can prosecute non-Indians for crimes committed against Indians in a large portion of eastern Oklahoma that the high court ruled in 2020 remains an Indian reservation.

The case will be argued in April, the court said.

But the justices did not agree to the state’s request that the court consider overruling the 2020 decision in McGirt v. Oklahoma altogether.

The Supreme Court does not typically reconsider its decisions so soon. But the state argued that crimes are going uninvestigated and unprosecuted because federal authorities — who can bring criminal cases on tribal land — are overwhelmed.

“No recent decision of this Court has had a more immediate and destabilizing effect on life in an American State than McGirt v. Oklahoma,” the state wrote in urging the justices to step in.

As a result of that ruling, Oklahoma lost the authority to prosecute Indians for crimes committed in parts of Oklahoma that include most of Tulsa, the state’s second-largest city.

State courts have since extended the decision to apply to crimes committed by or against Native Americans on tribal reservations.

Oklahoma Gov. Kevin Stitt applauded the court’s decision to get involved at all. “The fallout of the McGirt decision has been destructive. Criminals have used this decision to commit crimes without punishment. Victims of crime, especially Native victims, have suffered by being forced to relive their worst nightmare in a second trial or having justice elude them completely,” Stitt said in a statement.