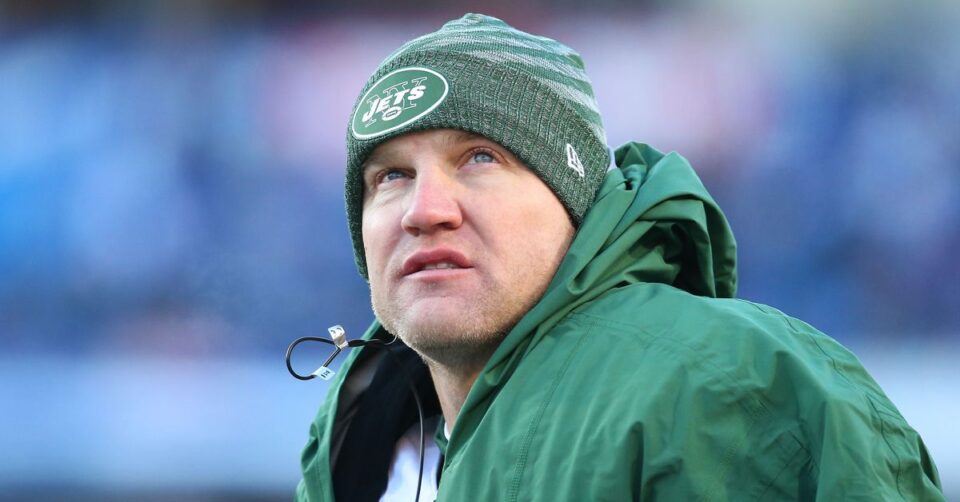 The Houston Texans are absolutely remarkable. They’re a Lovecraftian cosmic horror that inspires curiosity at a glance, but stare at it too long and you’ll lose your mind. Everything this organization has done in recent years has been completely ass-backwards, and it’s on the verge of getting much, much worse.

If you thought the Texans would make a sensible hire to replace one-year sacrificial lamb David Culley, well, you don’t know the Houston Texans.

There are some in NFL hiring circles who believe the Texans want to do something distinctly different here, rather than just go down the same path. Hiring Josh McCown would certainly qualify.

For the second year in a row the Texans are interviewing Josh McCown. Their former quarterback, without an ounce of head coaching experience at any level, seemingly being given a chance because management likes him. This isn’t intended to be a knock on McCown, people generally seem to like the guy and he’s never had issues with teammates at any point during his 18 year NFL career that spanned 12 different teams.

There has been cases of teams hiring unqualified coaches for ever, but nothing quite this pronounced. The Texans seem hellbent on throwing a dart at a dartboard to find a coach, rather than use any kind of logic. Remember: This is a team who interviewed another former player, Hines Ward, whose lone coaching experience has been one year as wide receivers coach at Florida Atlantic.

I’m all for chaos, but this is infuriating. We’ll never know if David Culley could have turned the Texans around if given the time, but he waited 27 years to finally get a chance to be a head coach in the NFL. Now, after one 4-12 season (which frankly, was better than expected), he’s been fired in favor of someone who has no business being a head coach. Someone who has never shown an aptitude for coaching at any level. Someone whose only experience is being a player.

If you want to prescribe some galaxy brain genius to general manager Nick Caserio, you’re wrong. If the Texans hire an unqualified coach with no experience, and this works out, it’s tantamount to calling someone “smart” for buying a winning lottery ticket. Sure, it might have worked out, but there’s no intelligence behind the move.

The most likely scenario is that this does not work. The Texans hire someone like McCown who can’t turn thing around, and he’s out in a year or two to start this process again. It’s the purest example of why bad teams stay bad.

NFL teams keep hiring coaches before GMs, and it makes no damn sense