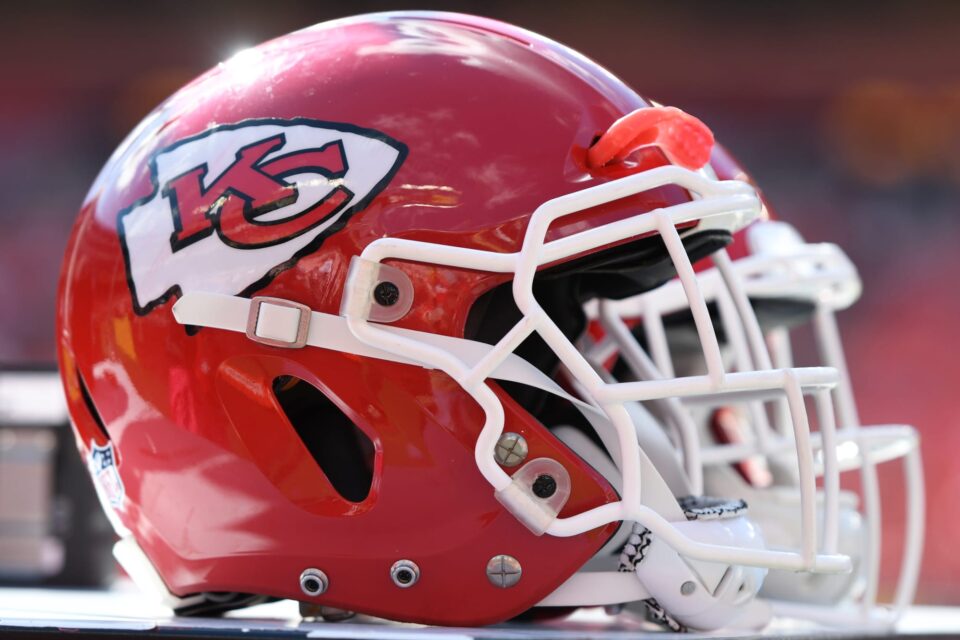 Kansas City Chiefs front office executive Ryan Poles is almost certainly going to get an NFL general manager job this offseason, as he is a finalist for the Minnesota Vikings’ vacancy and is getting a second interview with the Chicago Bears next week.

Kansas City Chiefs fans should anticipate losing front office executive Ryan Poles to a general manager job this offseason, possibly to either the Minnesota Vikings or the Chicago Bears.

Poles has been in the Chiefs organization for well over a decade. He was a finalist for the New York Giants gig that ultimately went to Joe Schoen of the Buffalo Bills. The other person up for the Vikings job is Kwesi Adofo-Mensah, the Cleveland Browns vice president of football operations. While there are no guarantees, look for Poles to be in charge of rebuilding an NFC North franchise.

If Poles is hired as the next general manager of the Vikings or Bears, who would be likely to fill the role as those teams’ next head coach?

Chiefs’ executive director of player personnel Ryan Poles, one of two finalists for the Vikings’ GM job, now is being asked to interview a second time for the Bears’ GM job, per league source.

Kansas City Chiefs may lose Ryan Poles to Minnesota Vikings or Chicago BearsThe Chiefs’ executive director of player personnel has one hot candidate in-house in Kansas City offensive coordinator Eric Bieniemy. So there is a chance Poles could partner up Bieniemy at either NFC North destination. Bieniemy has a strong familiarity with the Vikings organization. He also has strong ties to Colorado from his days at Boulder, so the Denver Broncos are very interesting.

Another candidate to watch is former Philadelphia Eagles head coach Doug Pederson. He too stems from Kansas City, as he was on Andy Reid’s Chiefs staff before taking over in Philadelphia. Pederson would be a great hire at both NFC North spots. The other name to look at is Bills offensive coordinator Brian Daboll, who too has Chiefs coaching ties from many seasons ago.

If Poles ends up in Chicago or Minnesota, look for him to hire an offensive-minded head coach.