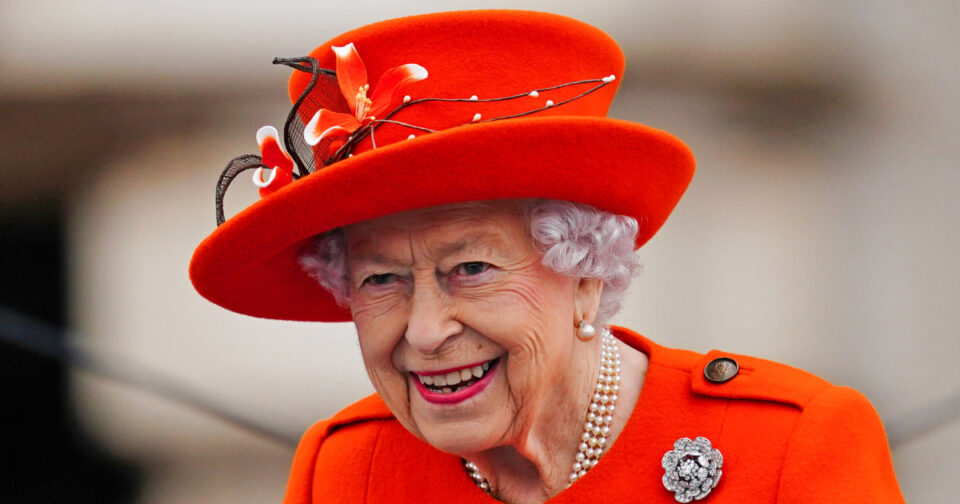 Queen Elizabeth II has traveled by helicopter to her Sandringham estate in Norfolk, England, ahead of the 70th anniversary of her ascension to the throne.

The queen, 95, is expected to spend a few weeks at Sandringham House.

However, the palace would not confirm if she would spend the anniversary of the day she took the throne, Feb. 6, there.

On Feb. 6, 1952, Princess Elizabeth became Queen Elizabeth II after her father King George VI died. The queen will celebrate the 70th anniversary of her rise to the throne with a “Platinum Jubilee” in June.

The queen typically heads to Sandringham House in December ahead of the holidays and celebrates Christmas there. This year, Queen Elizabeth stayed at Windsor Castle with Prince Charles and Camilla, Duchess of Cornwall as Covid cases rose around the United Kingdom.

Queen Elizabeth was also forced to cancel the annual trip to Sandringham House last year amid the pandemic.

After a night in the hospital this past October, the queen has limited her activities and her public appearances, being told by her doctors that she needs to rest.

The trip marks the first to Sandringham House since the death of Prince Philip at age 99 last year. Prince Philip and Queen Elizabeth were married for 73 years.