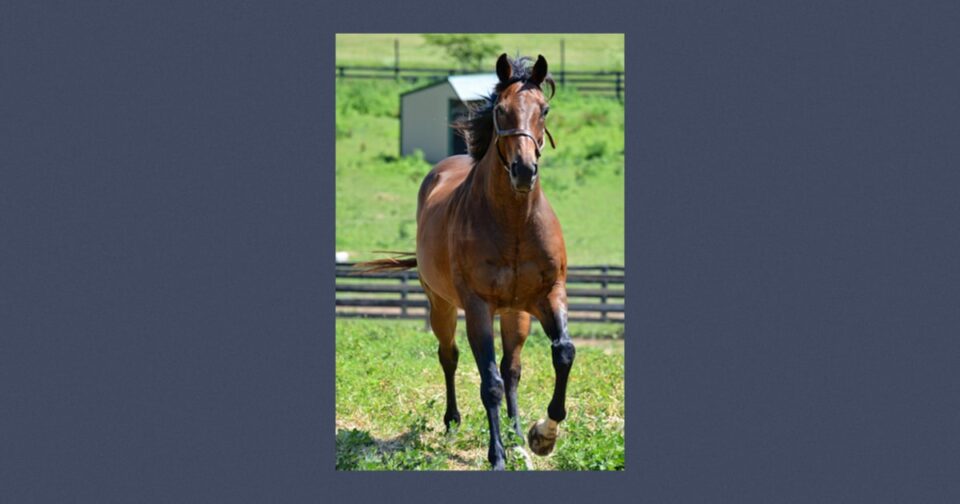 A Kentucky horse, who was one of the horses to portray famous race horse Seabiscuit in the 2003 film, has died.

Popcorn Deelites, a thoroughbred who portrayed the Depression Era racing star in the Tobey Maguire film, was 24, a release from Old Friends Farm stated.

“Pop’s Hollywood history made him an enormous fan favorite, of course,” Blowen said in a statement. “But what really won people over was his warm personality and friendly demeanor. Fans adored him and he adored the fans. He will be sorely missed here on the farm.”

“He was my go-to guy in all the big scenes. He not only won real races multiple times, but he won the famous match race playing Seabiscuit,” Stevens said.

After his turn in “Seabiscuit,” Popcorn Deelites went on to a racing career, in which he started 58 times and won 11 times. His career earnings totaled roughly $57,000.

In 2005, after his retirement, the gelding was brought to Old Friends Farm to live out the rest of his days.

“Pops will always be a shining star in our hearts,” the tweet read.