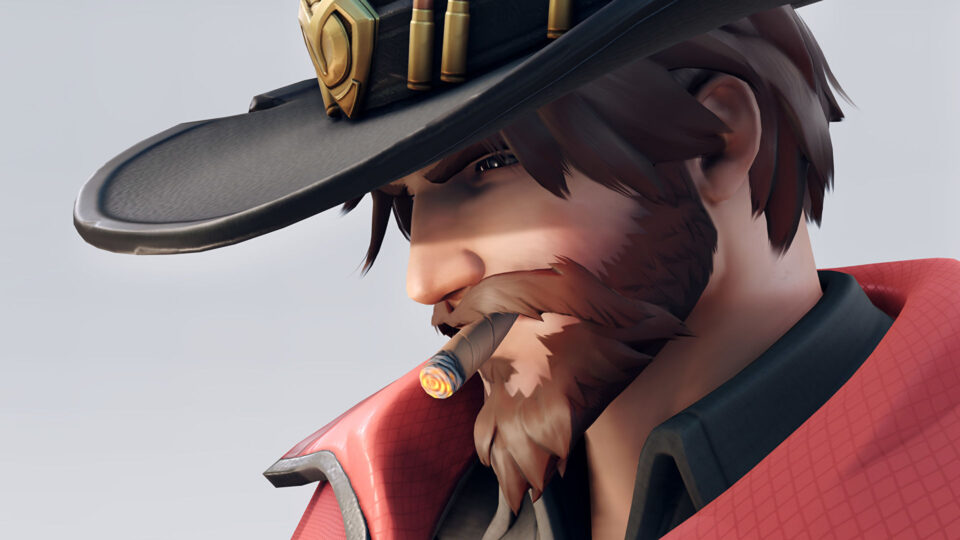 Blizzard Entertainment head Mike Ybarra says their top priority is to “rebuild your trust in Blizzard.” In a new blog post, Ybarra outlines the steps the company is taking, including new senior positions dedicated to improving their culture.

These moves come in the wake of several lawsuits alleging a culture of harassment and discrimination within the company. The post announcing the plans also comes days after Microsoft announced their intent to buy Activision Blizzard.

At the top of the list of changes are that Blizzard will measure “our executive and management teams directly against culture improvement. This means their (and my own) success and compensation will directly depend on our overall success in creating a safe, inclusive, and creative work environment at Blizzard.”

They’ve established new full-time roles dedicated to “improving our culture”, rather than relying on employee resource groups “filled with people who already have full-time jobs.” The new roles include a “Culture leader”, a new leader for human resources, and a Diversity, Equity And Inclusion leader.

Ybarra also writes that they’ve set goals on improving representation within the company, put in place an “upward feedback program” so that employees can evaluate management, and tripled the size of their “compliance and investigation” teams. “This applies to all employees at Blizzard, including leadership and management,” says the post.

On paper, these are encouraging steps. Part of the lawsuits brought against Activision Blizzard allege that those reporting bad behaviour were retaliated against, because their complaints were not confidential. Likewise, Activision Blizzard’s supposed ‘zero tolerance’ policy does not extend as high as CEO Bobby Kotick.

Mike Ybarra took over as the leader of Blizzard after J. Allen Brack stepped down in the immediate aftermath of the lawsuits. Ybarra was initially co-leader of the company with Jen Oneal, but Oneal left after three months. Her public statement on her departure said she was “inspired by the passion” of those working to improve the company – although she previously wrote on Blizzard’s internal Slack that she was paid less than Ybarra for the same role.

Ybarra’s post now is a PR exercise, obviously, but hopefully real change is underway within the company.

Why Are Cryptocurrency Casinos Continuing to Grow in Popularity?