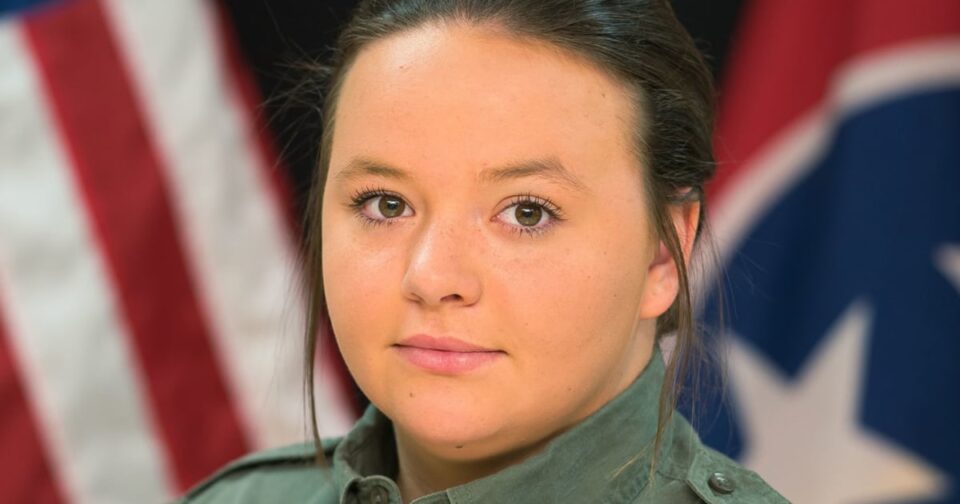 Deputy Savanna Puckett did not report to her assigned shift at 5 p.m., the Robertson County Sheriff’s Office said in a news release.

A deputy then visited her Springfield home to check on her and found the residence “engulfed in flames,” the agency said.

The deputy tried to enter the home but couldn’t due to the blaze.

Firefighters arrived and entered the home, where they found Puckett shot, according to the sheriff’s office. She was pronounced dead at the scene.

Puckett was a four-year veteran of the sheriff’s office.

Officials have not shared details of her death or the cause of the intense fire.

The Tennessee Bureau of Investigation has been requested to investigate her death. The agency did not immediately respond to a request for comment from NBC News.

“Words cannot express the sadness and grief that Savanna’s family and her Sheriff’s Office family are facing right now,” Sheriff Michael Van Dyke said in a statement. “This is a tragedy that we are processing minute by minute. Please keep Savanna, her family, and the Sheriff’s Office in your thoughts and prayers.”