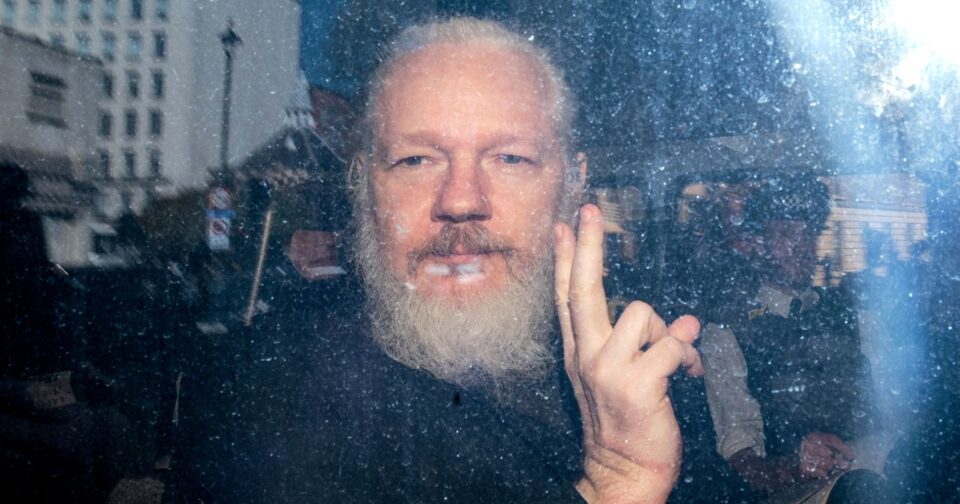 LONDON — WikiLeaks founder Julian Assange on Monday was given the chance to challenge a decision allowing him to be extradited to the United States to face 18 criminal charges including breaking a spying law to Britain’s Supreme Court.

U.S. authorities are seeking Australian-born Assange, 50, to face trial on 18 counts relating to WikiLeaks’ release of vast troves of confidential U.S. military records and diplomatic cables which they said had put lives in danger.

In December, the High Court in London overturned a lower court’s ruling that he should not be extradited because his mental health problems meant he would be at risk of suicide.

While judges refused him permission for a direct appeal to the Supreme Court on their decision, they said his case raised an issue of legal importance that he could ask the United Kingdom’s top court to rule on.

This means the Supreme Court will have to decide whether or not it should hear his challenge.