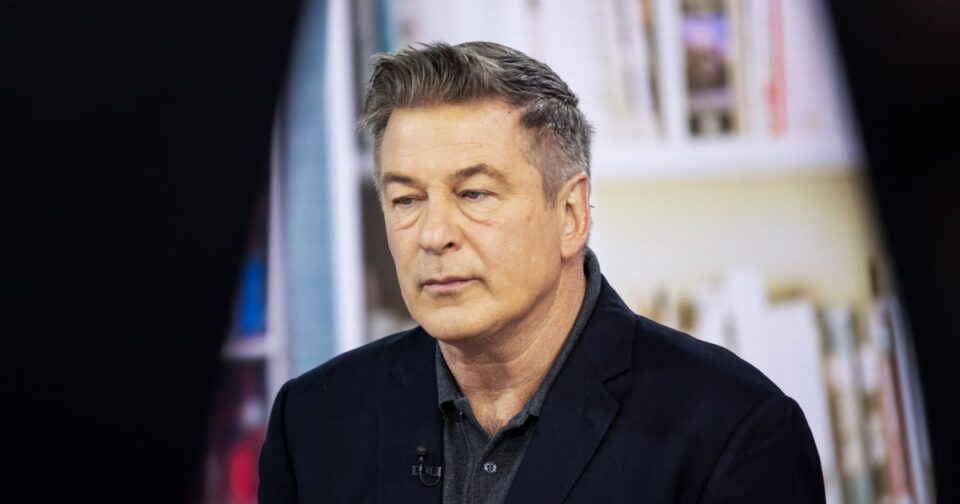 Alec Baldwin and his fellow “Rust” producers asked a Los Angeles judge on Monday to dismiss a lawsuit by the movie’s script supervisor, who claims she was hurt in last year’s fatal on-set shooting.

While defense lawyers agreed that the Oct. 21 death of cinematographer Halyna Hutchins, 42, was a “terrible tragedy,” they argued that plaintiff Mamie Mitchell should seek relief through a New Mexico workers compensation claim and not in a Los Angeles courtroom.

The defense said Hutchins’ death and the wounding of director Joel Souza was a “workplace accident.”

The script supervisor sued Baldwin and other “Rust” producers claiming she was standing next to Hutchins when the fatal round struck the cinematographer on the New Mexico movie set. Mitchell suffered “serious physical trauma and shock and injury to her nervous system,” due to the fatal incident, her lawsuit said.

And even if Mitchell’s claims fall outside the New Mexico workers comp laws, the defense argued the suit has no merit.

Despite Mitchell’s attempts “to label claims as intentional, nothing about plaintiff’s allegations suggest that any defendants intentionally committed harmful conduct under New Mexico law,” according to the defense response.

Mitchell’s attorney, Gloria Allred, said the defendants “are trying to avoid explaining their conduct before a judge and a jury in a court of law.”

“We intend to vigorously oppose their demurrer, and we believe that we should be allowed to proceed,” Allred said in a statement.

Earlier this month, Baldwin turned over his cell phone to investigators.