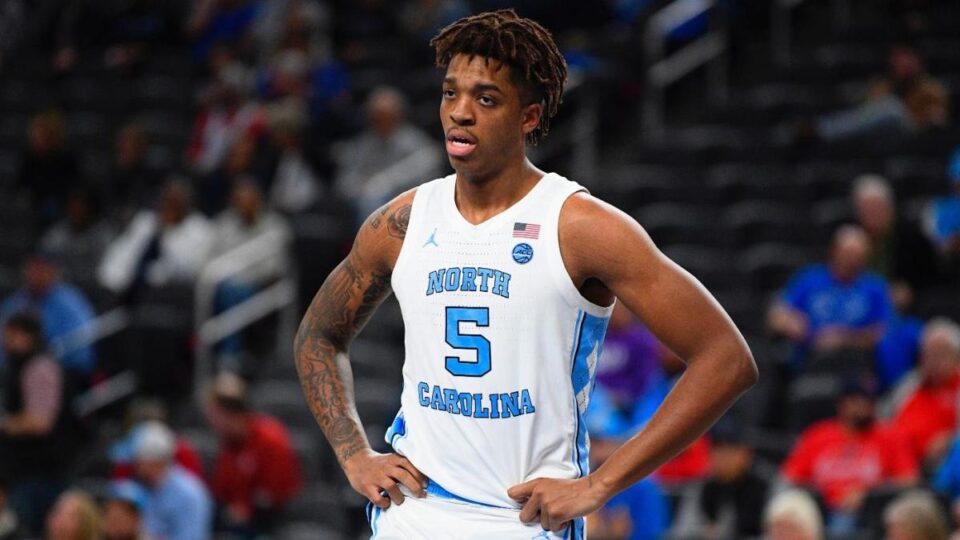 The Virginia Tech Hokies and the North Carolina Tar Heels will face off in an ACC clash at 8 p.m. ET on Monday at the Dean E. Smith Center. UNC is 12-6 overall and 9-0 at home, while the Hokies are 10-8 overall and 3-4 on the road. The Tar Heels have lost consecutive ACC games by at least 20 points for the first time in 20 years.

The Tar Heels are favored by 5.5 points in the latest North Carolina vs. Virginia Tech odds from Caesars Sportsbook, while the over-under is set at 141. Before entering any Virginia Tech vs. North Carolina picks, you’ll want to see the college basketball predictions from the model at SportsLine.

The SportsLine Projection Model simulates every Division I college basketball game 10,000 times. Over the past five-plus years, the proprietary computer model has generated an impressive profit of over $2,400 for $100 players on its top-rated college basketball picks against the spread. Anyone who has followed it has seen huge returns.

Now, the model has set its sights on UNC vs. Virginia Tech. You can head to SportsLine to see its picks. Here are several college basketball odds for Virginia Tech vs. UNC:

What you need to know about North Carolina The Tar Heels have been outstanding at home this season, winning all nine of their games. Forward Armando Bacot is scoring 19.9 points and is grabbing 14.1 rebounds per game in conference play.

The Tar Heels were originally scheduled to host Virginia Tech on Dec. 29, but that game was postponed until now due to COVID-19. Bacot has three teammates who are also scoring in double figures, including Caleb Love, RJ Davis and Brady Manek. North Carolina has won its last seven home games against Virginia Tech.

What you need to know about Virginia Tech Virginia Tech had its two-game winning streak snapped in a 68-63 loss at Boston College on Saturday. The Hokies made just one of their last seven shots, which was not enough to extend their winning streak. They are led by senior forward Keve Aluma, who is scoring 15.7 points and grabbing 6.8 rebounds per game.

Junior guard Nahiem Alleyne is scoring 10.4 points, while senior forward Justyn Mutts is adding 10.1 points and 7.1 rebounds. The Hokies have struggled in this series, winning just three of their last 18 games. This will be their final game of a three-game road trip.

How to make Virginia Tech vs. North Carolina picksThe model is leaning over on the total, and it’s also generated a point-spread pick that is hitting in well over 60 percent of simulations. You can only see the pick at SportsLine.

So who wins Virginia Tech vs. North Carolina? And which side covers well over 60 percent of the time? Visit SportsLine now to find out, all from the model that has crushed its college basketball picks.