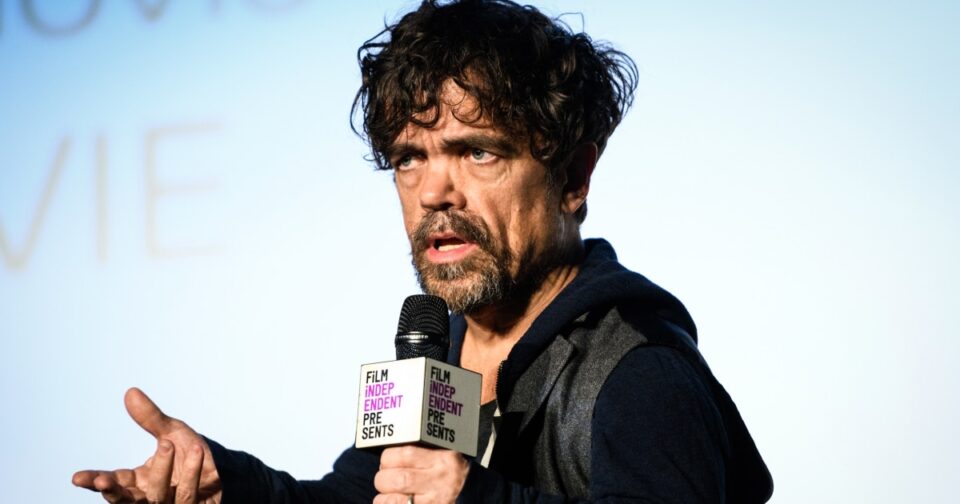 Peter Dinklage isn’t in the prequel to HBO’s smash hit “Game of Thrones.” But the actor, who played Tyrion Lannister, is confident it will be a hit.

“I think it is going to be a really good show,” Dinklage said of “House of the Dragon” in a recent episode of the “WTF with Marc Maron” podcast.

The prequel will take place 200 years before the events of “Game of Thrones” and will be about House Targaryen, according to HBO. Martin and Ryan Condal serve as co-creators on the series.

Dinklage, who stars in the upcoming film “Cyrano,” said the director and producer of “House of the Dragon” also worked on “Game of Thrones.”

“They [HBO] took a huge risk on our show,” he said of “Game of Thrones.” “It was a slow start, but why don’t they do that again? This isn’t a risk. It’s a proven thing that works.”

Dinklage also addressed the poorly received final season of “Game of Thrones,” which he said was divisive because fans were “not wanting to say goodbye.”

“House of the Dragon” is expected to premiere this year, but an official date has not yet been announced.

Electric Winnebago? RV fans will soon be able to ‘plug and go’ — just not very far