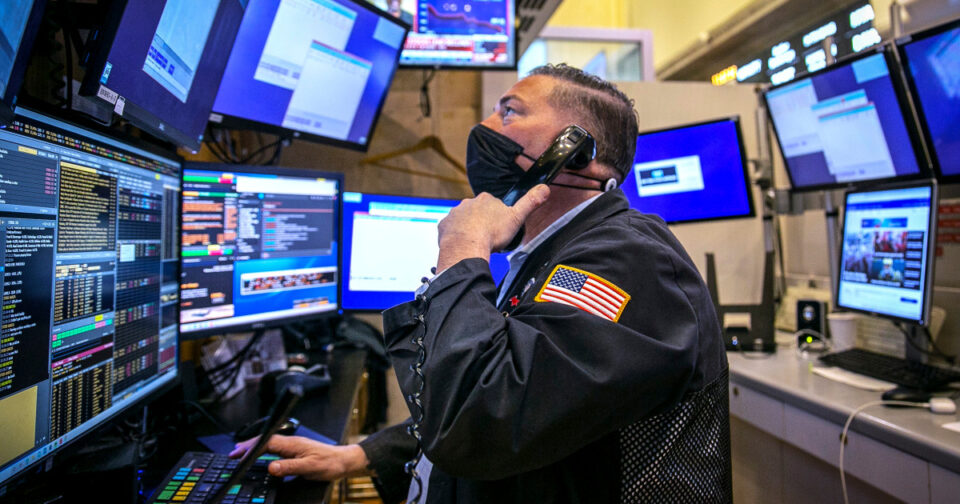 Index values can swing throughout the day, so an index isn’t considered “in a correction” unless its final closing value for the day is below the 10 percent threshold. This is why the market isn’t yet in a correction, even though the S&P 500 dipped below the level briefly Monday before rebounding.

An index stays in correction territory for as long as values are 10-20 percent below its most recent high. That can be a matter of days, weeks or months. If the index closes below 20 percent, then it’s considered to be in a bear market, which is less common. The major indices have seen just one bear market in the past decade, at the beginning of the Covid-19 pandemic in March 2020.

On the other end of the spectrum, a bull market is when an index’s value is 20 percent or higher than its most recent low. The S&P 500 has been in a bull market since March 2020. Previously, the stock market enjoyed the longest bull market in history, from 2009 to 2020.

Corrections can happen even within a bull market. During the 11-year bull market, there were 15 corrections.

Nigel Chiwaya is a senior data editor for NBC News.