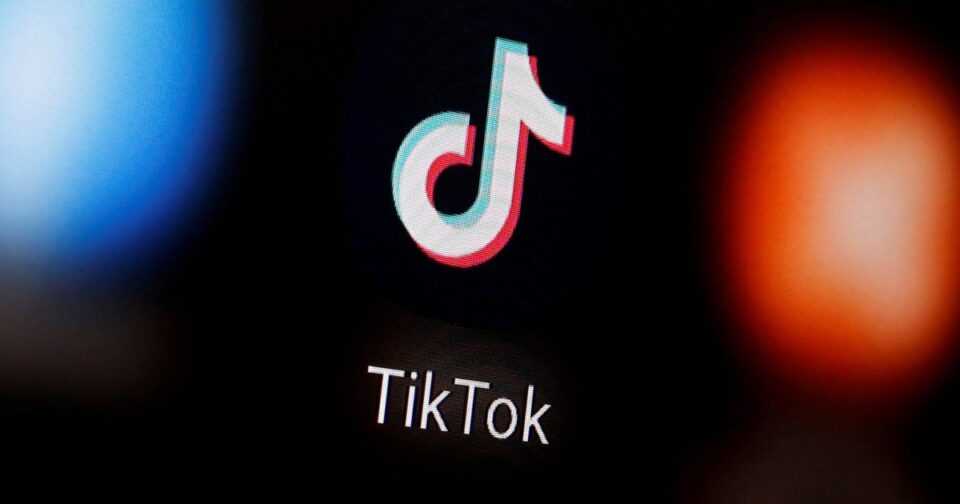 Some of the biggest names in the creator economy have a message for TikTok: It’s time to share the wealth.

The app’s skyrocketing popularity has boosted many social media personalities in recent years, attracting millions of fans and sometimes billions of views. But some of those creators now say the way TikTok compensates them — through The Creator Fund, a pool of money distributed based on a creator’s share of the platform’s overall views — is out of date.

“Literally, when TikTok becomes more successful, TikTokers become less successful,” said Hank Green in a YouTube video posted on Thursday. His video has been viewed nearly half a million times as of Tuesday.

Green, who was an early YouTube star and is an authority on the culture of the internet, has a following of 6.3 million followers on TikTok. He said rather than working in its creators’ best interests, TikTok’s current monetization tool works in favor of TikTok’s bottom line.

Green said he’s tracked his own revenue on TikTok and said over the last year, he’s seen the amount he makes per view decline. He said per 1,000 views, he’s currently making about 2.5 cents.

The issue, Green said, is that unlike YouTube’s partner program, which gives its creators a cut of its revenue, TikTok’s creator fund comes from a finite pool of money the platform has allotted for its creators. So as TikTok has grown as a platform, there is less money from the finite pool to go around.

Green did not immediately respond to a request for comment from NBC News.

TikTok’s creator fund launched at $200 million and is expected to “grow to over $1 billion in the U.S. in the next 3 years, and more than double that globally,” TikTok said in a July 2020 blog post about the fund. The revenue of ByteDance, TikTok’s parent company, grew by 70 percent, year-over-year, in 2021 to around $58 billion, according to Reuters.

“The Creator Fund is one of many ways that creators can make money on TikTok. We continue to listen to and seek feedback from our creator community and evolve our features to improve the experience for those in the program,” a spokesperson for TikTok said in an email to NBC News.

After Green’s video began to circulate, other creators noted their income from the platform.

Safwan AhmedMia, a British tech TikToker, tweeted that he made just over $150 for 25 million views. YouTube and TikTok star Mr. Beast replied to AhmedMia, saying that for what he estimates is roughly a billion views, he made just under $15,000.

Mae Karwowski, CEO and founder of Obviously, an influencer marketing agency, said TikTok’s creator fund has been more of a perk for creators rather than a way for them to make a livable income on the platform.

“It’s definitely not something you can bank on — that you’re going to have the same amount of money every month in any sort of predictable way,” Karwowski said of the fund.

Karwowski said creators should have several streams of income, whether that’s things like brand deals, affiliate marketing or merchandise.

She said for creators, brand deals are usually the most lucrative form of revenue and can pay extremely well.

“There’s so many different ways to make money as a creator once you build an audience but really think of a creator fund as a nice perk rather than this is going to pay my rent … is the way to look at it.”

TikTok’s Creator Fund landing page says the fund is its “way of celebrating and supporting creators for their dedication, ingenuity, and spirit.”

Creators are eligible if they are 18 years old or older, are a legal resident of the United States, have 10,000 followers and 100,000 video views in the last 30 days, and post original content that abides by the community guidelines.

The rules also state that the followers and views must be “authentic.”

In addition to the U.S., the creator fund is available in the U.K., Germany, Italy, France and Spain.

The platform says several factors go into determining how much a creator earns, including video views and video engagement. However, the platform does not specify how much a view or a number of views is worth nor what kind of engagement is compensated.

Since brands are spending a large amount of advertising dollars on TikTok and the platform’s popularity has continued to grow, Karwowski said it would be smart for the app to work toward a YouTube-style monetization model in the future.

“I could see that being a really smart move to keep creators happy but also to keep them on the platform,” she said.