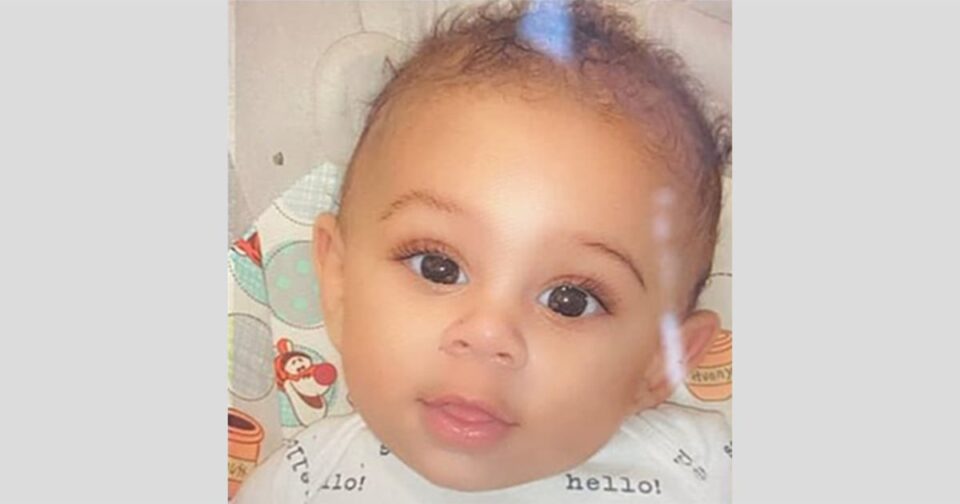 A 22-year-old man was arrested Tuesday in the slaying of a 6-month-old boy less than 24 hours earlier, Atlanta police said.

The man, Dequasie Little, was taken into custody in nearby Decatur on Tuesday morning on suspicion of murder and aggravated assault, police said.

Little is accused of opening fire Monday afternoon in a drive-by shooting near Atlanta’s Anderson Park, striking the infant, who was in a nearby vehicle, police said.

The baby died at a hospital. The Fulton County medical examiner’s office identified him as Grayson Fleming.

Police said neither the baby nor his family were the targets.

It is not clear whether Little has an attorney. Atlanta public defenders did not immediately respond to a request for comment.

Little has been arrested multiple times in the region since 2019 on charges of assault, strangulation and battery, according to jail records, which do not show the disposition of each case.

In announcing the arrest, Atlanta Mayor Andre Dickens and Police Chief Rodney Bryant expressed anguish Tuesday over Grayson’s death, characterizing it as a needless loss for his parents and for the region.

“Every child in this city is our own,” Dickens said.

Grayson is the third young child to be shot in the city this year.

In the two other incidents this month, a 1-year-old died three days after an apparent accidental shooting by another child who found an unsecured gun, and a shootout between drivers injured a 5-year-old who was nearby, police said.

Police alleged that “adult negligence” resulted in the shooting of the 1-year-old, and the victim’s mother has been charged.

“The children are bearing the brunt and losing their lives because adults are unable to settle their disputes without going to guns,” Dickens said Monday at the scene of the shooting.

Bryant, who said Tuesday that the department swarmed Grayson’s case with intelligence analysts, as well as the gang unit and the homeland security team, praised Little’s swift arrest but said it is a relatively small consolation.

“I’m mad as hell that the incident occurred in the first place,” Bryant said. “We are seeing too many instances where people don’t know how to resolve a conflict. When the mayor and I were able to talk to the mother of this child, we were speechless. What can you say to a mother that’s lost a child — to nonsense? To nonsense.”

It is not clear what led police to arrest Little, but Bryant indicated that the release of security video that showed a vehicle of interest triggered valuable tips.

“As we put out information, people were calling in and giving us as much information as they could,” Bryant said. “We’re confident we have the shooter.”

The vehicle was found by police in South Fulton, a city south of Atlanta, he said.

Investigators believe other people may be connected to the case, and more arrests could be forthcoming, Bryant said.

“We are still early in this investigation,” he said. “Anybody who thinks they will commit violence in our city, we’re coming at you with everything we got.”