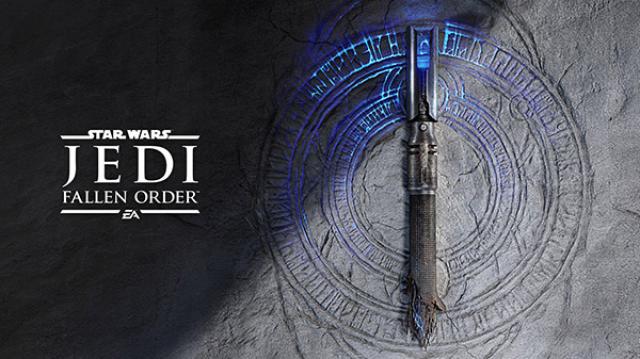 Game Director Stig Asmussen and his team are already developing the next entry in the action-adventure Star Wars Jedi series.

“We are excited to continue working with the superbly talented developers at Respawn,” said Lucasfilm Games VP Douglas Reilly. “They have demonstrated excellence in telling epic Star Wars stories along with best-in-class gameplay across different genres and we are looking forward to bringing more amazing experiences to the galaxy far, far away.”

Walt Disney Games SVP Sean Shoptaw added, “Building on the previous successes of our EA relationship, this new collaboration highlights the trust and mutual respect shared between the world-class teams at EA, Respawn and Lucasfilm Games. Fostered by the expertise and passion within each team, we will create thrilling original games for diverse audiences across the Star Wars galaxy.”

Respawn Game Director Peter Hirschmann added, “Working with Lucasfilm Games on a new FPS in the Star Wars galaxy is a dream come true for me, as this is a story I have always wanted to tell.

Uncharted: Legacy of Thieves Collection Trophies and Save Data to Carry Over from PS4 to PS5