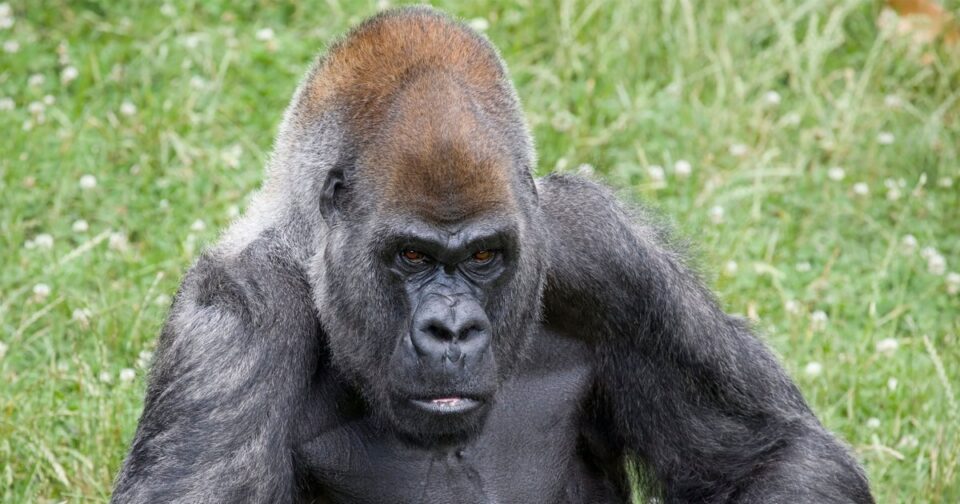 Ozzie, a western lowland silverback, was found dead by his care team Tuesday morning, the zoo said in a news release.

The cause of death wasn’t known, but over the last 24 hours Ozzie had been treated for facial swelling, weakness and an inability to eat or drink, the zoo said.

Ozzie was one of 13 gorillas at Zoo Atlanta who tested positive for Covid-19 last year. Officials said at the time that they believed the apes contracted it from a zoo worker who had been fully vaccinated and was wearing protective equipment. The worker was asymptomatic.

The zoo said it would release results of Ozzie’s necropsy after it is completed by the University of Georgia’s veterinary college.

“This is a devastating loss for Zoo Atlanta,” park CEO Raymond King said in a statement. “While we knew this time would come someday, that inevitability does nothing to stem the deep sadness we feel at losing a legend.”

Ozzie, who weighed 350 pounds, arrived at the zoo in 1988. He fathered 12 gorillas at the park, which described him as a “terrific father” who disliked loud music and had a taste for oranges and cabbage.

Ozzie was the third oldest gorilla in the world. The oldest living gorilla is Fatou, who celebrated her 64th birthday last year at the Berlin zoo. Helen, at the Louisville Zoo, turned 63 on Jan. 1.

The western lowland gorilla, one of four subspecies of the great ape. is native to the rainforests of central Africa. Poaching and disease have shrunk its population by 60 percent, leaving the animals critically endangered, according to the World Wildlife Fund, a conservation group.