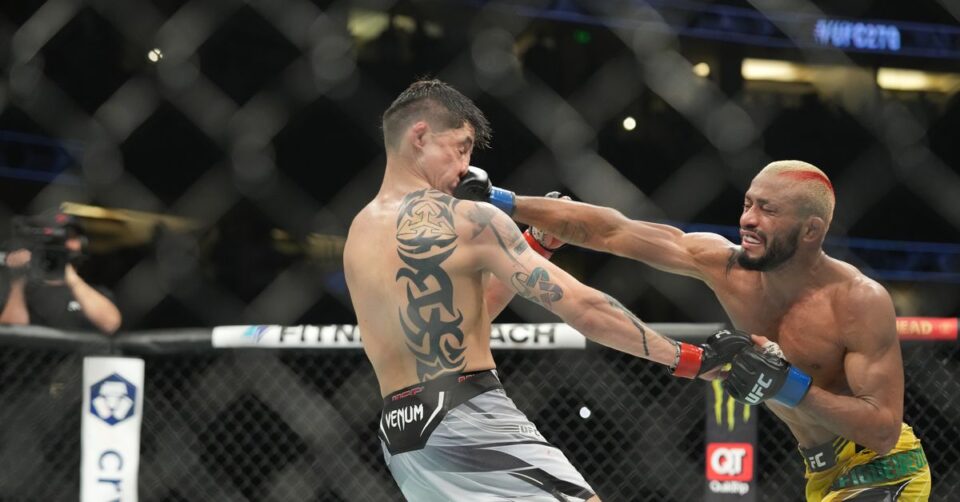 Right up to the headliner, UFC 270 was a banger of an event. Though five of the first ten fights went to decision, not a single one of them were boring and there was a lot of high-level action. What there wasn’t, unfortunately, was a lot of relevancy. Cancellations and late changes meant that a lot of the fighters were entering the UFC for the first time, so the rankings weren’t exactly on the line in many of the bouts.

With that being said, Deiveson Figueiredo’s flyweight title win saw him re-enter the pound-for-pound rankings again, and sent Brandon Moreno down a bit.

Here’s a look at the few changes this week.

Men’s P4P – Petr Yan moves up two to nine ahead of his title fight. Stipe Miocic falls one to ten. Light heavyweight champ Glover Teixeira moves up one to 11. Figgy re-enters are 12. Moreno falls three to 13. Robert Whittaker and Jan Blachowicz fall one each to 14 and 15 respectively.

Bantamweight – Pedro Munhoz is up one to nine, bumping Marlon Moraes to ten.

Flyweight – New champ. Moreno is the number one contender again.