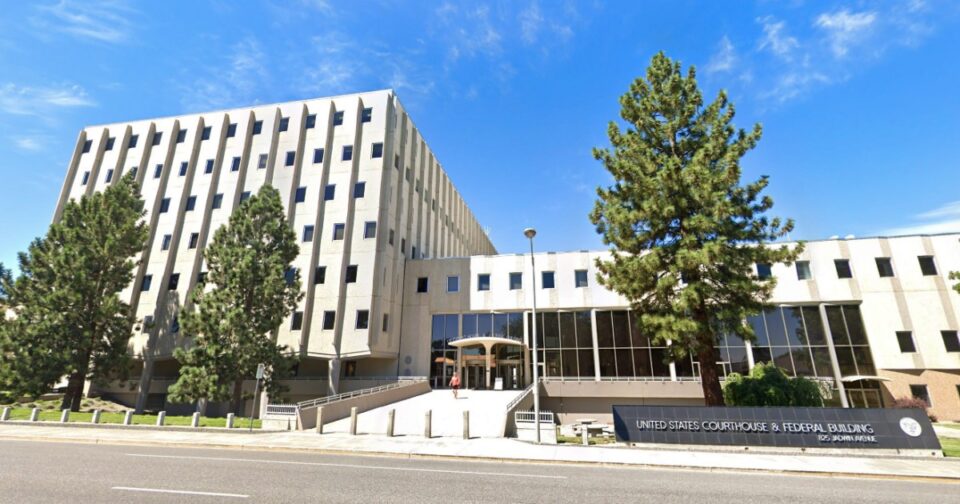 Twenty-three people are accused in a scheme to commit insurance fraud in at least four states and Canada by staging automobile accidents, according to an indictment unsealed Monday by the Department of Justice.

The cohort, which includes four married couples, allegedly faked at least 14 accidents in Washington, Michigan, Nevada, California and British Columbia, Canada, between July 2017 and September 2020, an indictment filed in the U.S. District Court for the Eastern District of Washington said. Though the indictment was first filed in December, the U.S attorney’s office for the district announced Monday the document was being unsealed for public consumption.

A total of 138 charges were filed in the case, including charges of wire fraud, mail fraud, conspiracy to commit health care fraud and conspiracy to obstruct an official proceeding.

Accidents were allegedly preplanned, with a large percentage of them occurring with “two vehicles on remote roads and at night where there were no witnesses other than the co-conspirators who staged the accidents,” the indictment read. In some cases, the defendants allegedly used hammers to damage the vehicles.

Nearly $1 million in insurance money was collected across multiple insurers, including State Farm, Geico and Allstate, the federal government said.

One of the defendants in the case, Mohammed Naji Al-Jibory, was not accused of taking part in the alleged scheme but instead charged with conspiracy to obstruct and making false statements to authorities. He allegedly worked with a group of the other defendants to make up a story about an FBI agent soliciting a $22,000 bribe in exchange for an offer to bury the investigation, federal prosecutors alleged.

An attorney for Al-Jibory did not immediately respond to a request for comment from NBC News on Wednesday, but Al-Jibory entered a plea of not guilty to the court.

Four of the defendants in the case have not yet been located, according to a press release from the U.S Attorney’s Office for the Eastern District of Washington. The prosecutor’s office declined to identify those individuals to NBC News.

The only four defendants who do not have representation listed or have not appeared in front of a judge, according to court records, are: Ahmad K. Bachay, Hussain K. Bachay, Mashael A. Bachay and Farooq S. Yaseen.

All but two of the others named in the case have filed pleas of not guilty. The two remaining defendants are in custody but have not yet appeared in court to make a plea, according to a case summary.